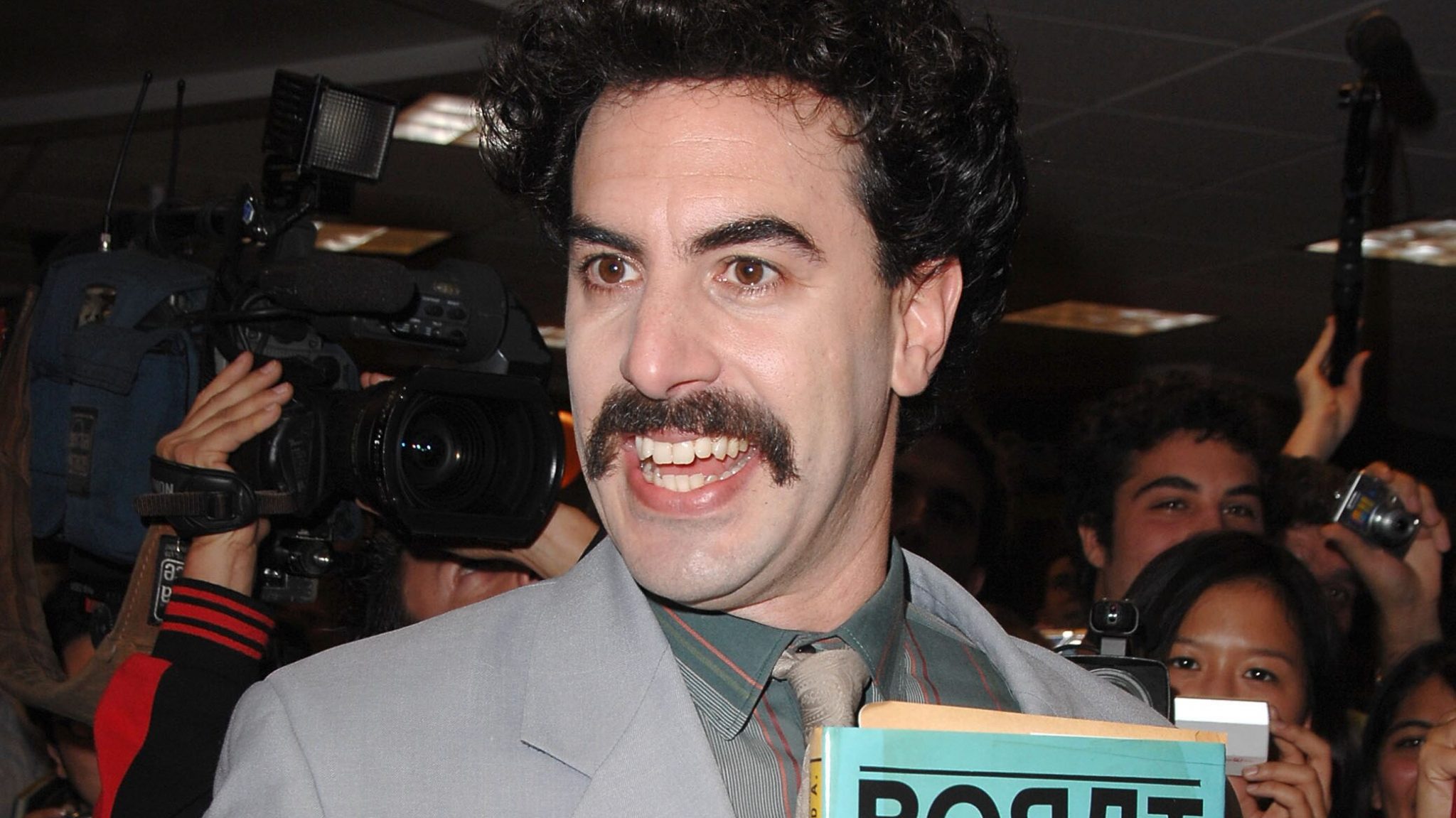 Borat is making his way back to a screen near you — and Vice President Mike Pence‘s name appears to be used in the title.

Actor Sacha Baron Cohen is returning as the controversial character he played in the 2006 film “Borat! Cultural Learnings of America for Make Benefit Glorious Nation of Kazakhstan.” The original film, written and produced by Cohen, follows the titular character, a Kazakh television personality, as he explores America.

Amazon plans to release the film before the 2020 presidential election.

Reports have steadily accumulated about the project throughout the summer as it was filmed in secret during the pandemic.

SACHA BARON COHEN CREDITS DONALD TRUMP FOR ‘WHO IS AMERICA?’

The 2006 film, directed by Larry Charles, grossed $262 million worldwide and was nominated for best adapted screenplay at the 79th Academy Awards.

Cohen ended up winning the 2007 Golden Globe award for best actor in a musical or comedy.