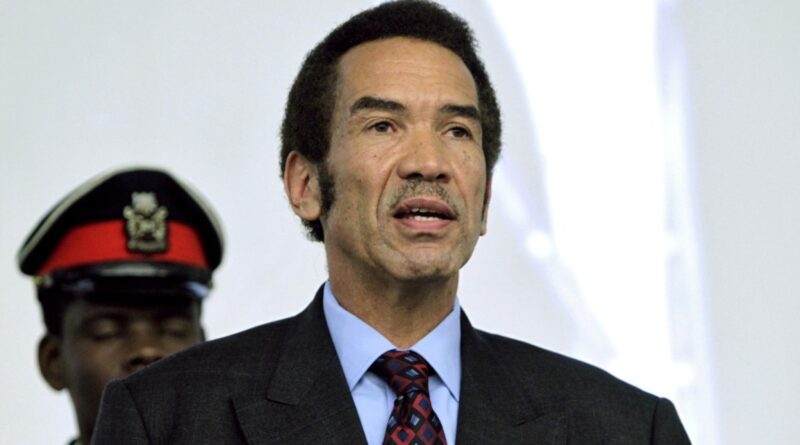 Cape Town — In the latest development arising from the fallout between Botswana’s President Mokgweetsi Masisi and his predecessor, a magistrate has issued a warrant for the arrest of former president Ian Khama. The warrant was issued after Khama, who left Botswana in November 2021, failed to appear in court on charges including the illegal possession of firearms.

Khama and Masisi fell out in 2019 after Masisi, who had served as Khama’s vice-president, had succeeded him as president at the end of his 10-year term in 2018. Khama left the Botswana Democratic Party – which has ruled the country since his father, Sir Seretse Khama, led the country to independence in 1966 – and campaigned for the opposition in the 2019 elections.

The Botswana news site, Mmegi Online, reported on Friday that Khama had denied the charges against him and said they were “only about one thing, and that is to remove me from being a threat to Masisi and his re-election.”

Khama has previously told Mmegi that he would welcome it if the government applied for his extradition to Botswana, “because that would give me and my associates an opportunity to expose the lies and fabrications that President… Masisi and his cronies have been embarking on against me…”

He added: “There is a legal process that has to be followed which includes an appearance in a South African court and that is why I welcome it,” he told Mmegi. He is reportedly living in self-exile in South Africa.

The BDP won the 2019 polls with 64 percent of the vote. African Union observers declared that the election “conformed to international, continental and regional best practices and standards.”

At the time, the Financial Times reported that Khama had told the newspaper that Masisi was using intelligence agents to muzzle political opponents. The Financial Times noted that Khama had in turn been accused during his presidency of having “an authoritarian streak”. One of the issues over which the two leaders fell out was Masisi’s decision in 2019 to end a ban on elephant hunting which Khama had imposed in 2014.

Khama faces numerous charges including receiving stolen property and money laundering. The warrant for his arrest issued on Thursday stipulated only “unlawful possession of firearms and other offences”.

After leaving Botswana in 2021, Khama told the Botswana news outlet, The Voice, that every weapon he owned – shotguns, hunting rifles and handguns – was licensed by the police. He was convinced, “100 percent sure”, he said, that the 2019 elections were rigged.