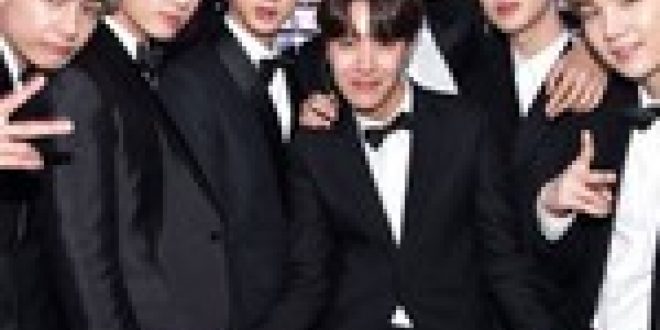 The track joins three other BTS songs on this week’s Global Excl. U.S. chart, with former eight-week leader “Dynamite” at No. 6; “Life Goes On” at No. 107; and “Boy With Luv,” featuring Halsey, at No. 168. Those songs are sung, respectively, in English, Korean and English/Korean, accompanying “Film Out” in Japanese.

No other act has graced the Global Excl. U.S. chart with songs in three languages since the list’s inception last September, let alone all in the same week. BTS, however, pulls it off for a second time: For the first two weeks of the survey’s existence, “Dynamite” (English), “Boy With Luv” (English/Korean) and “Stay Gold” (Japanese) shared chart real estate.

Dua Lipa came close to accomplishing the feat, with seven English-language Global Excl. U.S. hits so far, as well as “Fever” (featuring Angele), which showcases Lipa singing in both French and English. She has also charted with “Un Dia (One Day),” alongside J Balvin, Bad Bunny and Tainy. But while that song’s lyrics (and title) mix English and Spanish, Lipa’s contributions are solely in English.