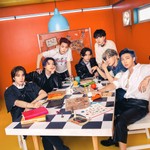 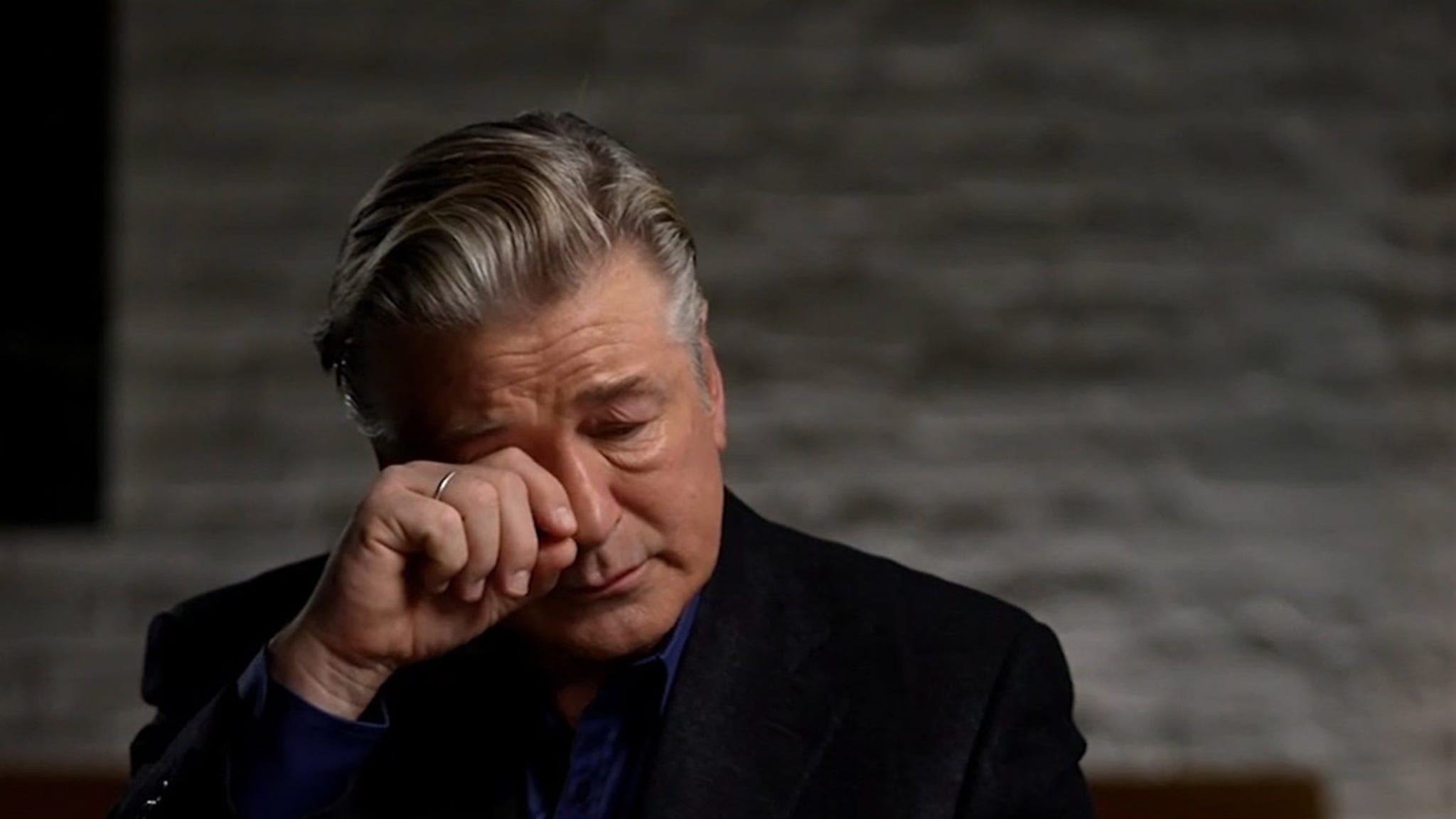 The Academy shared an animated short narrated by Om’Mas Keith (secretary/treasurer of the board of trustees) to illustrate the campaign.

On Twitter, BTS shared a graphic featuring the key players behind their smash “Butter,” which topped the Billboard Hot 100 for 10 nonconsecutive weeks, longer than any other song this year. Some of the names credited include Rob Grimaldi, Ron Perry and Stephen Kirk as producers on the track, as well as Jenna Andrews, Alex Bilowitz and Sebastian Garcia as songwriters.

Jennifer Hudson shared the credits to “Here I Am (Singing My Way Home)” from the Aretha Franklin biopic Respect, in which she starred.

Jonas Brothers showed their appreciation for the team behind “Leave Before You Love Me,” their collab with Marshmello which became a top 20 hit on the Hot 100.

Beyond the social media activations, the Academy’s advocacy department also introduced its broader plan to reach changemakers in Congress. As part of the Behind the Record campaign, the Academy “invited hundreds of Recording Academy members from across the country to virtually meet with nearly 200 congressional offices to educate U.S. Senators and Representatives on the creators behind their favorite records and discuss the key issues impacting the music community,” according to the Academy.

With these Congressional meetings, the Academy’s advocacy department hopes to “focus on ensuring that the individuals behind the record are able to earn fair compensation for their work,” the release adds.

“It takes a village to create a recording, and as an organization that serves to support all music creators, we invite our peers to join us in spotlighting the many music professionals behind our favorite songs,” said Harvey Mason jr., CEO at the Recording Academy.