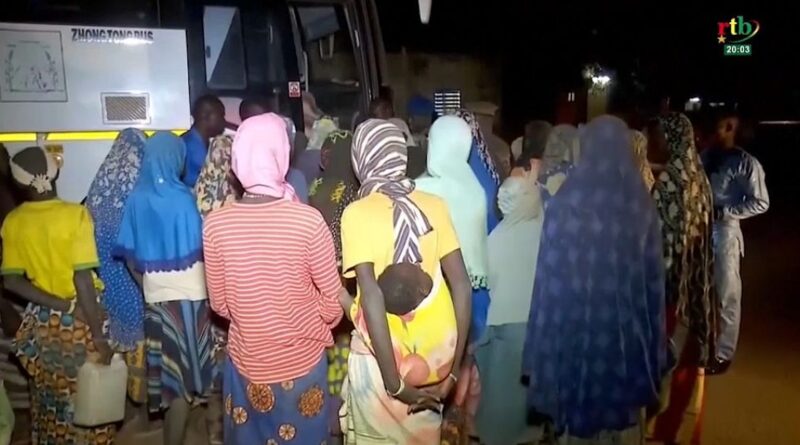 Burkina Faso’s army has freed 66 women and children who were abducted earlier this month by Islamic extremists while gathering food in the country’s northern Sahel region, according to a state television report Friday (Jan.20).

National broadcaster RTB reported that armed forces had located the hostages during a military operation in Center-North region. The group included 39 children, with four infants among them.

Authorities have said they had been out in the countryside gathering wild fruit near the town of Arbinda in Soum province when Islamic extremists kidnapped them on Jan. 12 and 13.

Security sources said they were found in the Tougouri region, 200 kilometres (125 miles) further south. Helicopters flew them to Ouagadougou, where they were met by senior army officers.

Extremists have besieged towns around the West African country, preventing people and goods from moving freely. The town of Arbinda has been under jihadi blockade for years, making women more vulnerable to attacks if they try to leave, rights groups say.

Jihadi violence linked to al-Qaida and the Islamic State group has overrun Burkina Faso, killing thousands and displacing nearly 2 million people in the West African nation. The failure of successive governments to stop the fighting has caused widespread discontent and triggered two military coups in 2022.

The military junta that seized power in September, vowing to restore security, is still struggling to stem the violence.