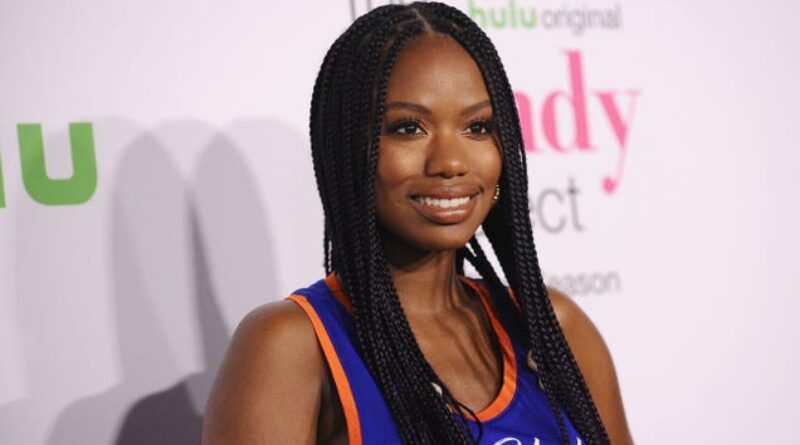 Marvel’s upcoming 2024 flick Captain America: New World Order is mostly comprised of MCU alums such as Anthony Mackie’s Sam Wilson and Tim Blake Nelson as the Leader. But it’s got a few notable newcomers sprinkled in, such as Harrison Ford’s Thaddeus Ross and Shira Haas as Sabra. The movie’s now gained another cast member.

Per Deadline, Xosha Roquemore has been signed onto the movie in a role that’s said to be substantial. The 38-year-old actor made her feature film debut with as Jo Ann in 2009’s Precious, and has since gone on to star in The Mindy Project, Black Monday, and as LeBron James’ mother in Space Jam: A New Legacy. For the moment, though, her role in the Marvel film is currently shrouded in secrecy, as these things often are in the early casting announcements.

The fourth film in the Captain America franchise will be the first with Mackie’s Wilson as the lead after he previously took the Captain America mantle at the end of 2021’s The Falcon & the Winter Soldier. Along with Mackie, that series’ showrunner Malcom Spellman is back for New World Order, as is the show’s writer Dalan Mussan. In the director’s seat is Julius Onah, best known for 2018’s The Cloverfield Paradox and 2019’s Luce.

Since the first movie back in 2011, the Captain America films have been more relatively grounded, which means Roquemore’s role has some fairly slim possibilities: like Erin Kellyman, she could be playing a reimagined version of a fairly obscure character. Or she may just be a fairly untouched version of a character like Misty Knight—when Sam first became Cap in the comics, Misty was a supporting player in his solo comic, and she’s popped up a few times in his newest book, Captain America: Sentinel of Liberty. It won’t be long before we find out for good—if Marvel doesn’t outright say it, her role will surely get leaked via merch or set photos.