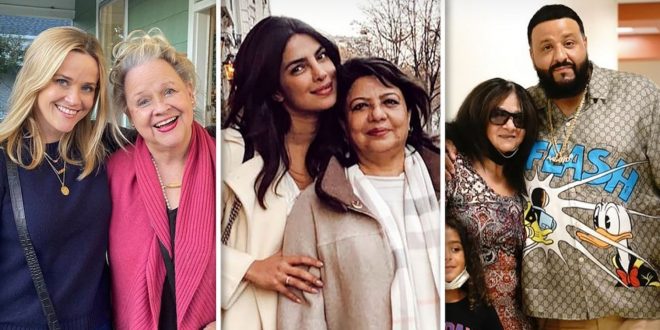 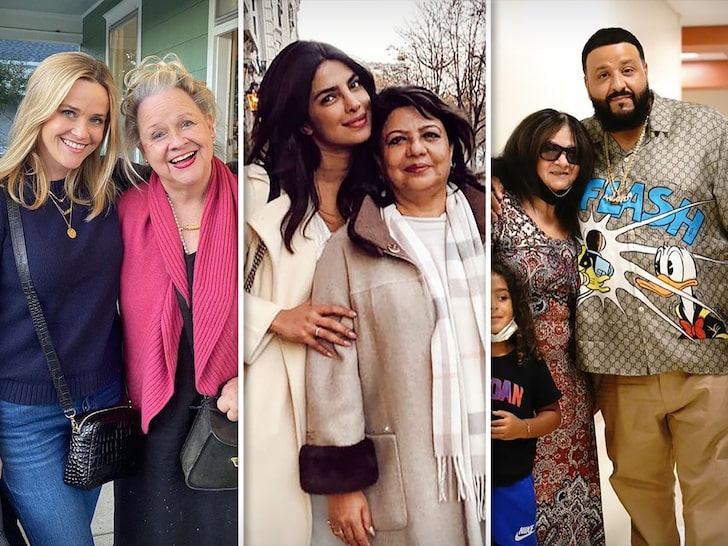 It’s Mother’s Day again — and if you thought Hollywood would skip a beat due to COVID, you’re wrong … because they laid it on thick for mama bear, just like years past.

Scores of celebs made sure to shout out that special lady in their lives on Sunday, posting heartfelt tributes for their moms … while also posing for shots with them too. This year feels especially poignant, as we’re finally turning a corner in the pandemic and are going strong.

One post that was notably meaningful was Ryan Dorsey‘s … who made sure to remember Naya Rivera, his late ex-wife and the mother of his own child, Josey, who died last year.

He wrote, “🖤❤️🖤We can’t say the word happy but we’ll say thank you for being a mother & giving me this sweet amazing boy.🖤❤️🖤#mothersday.” Ryan threw up a photo of Naya and Josey sitting at a booth with what looks to be some ice cream in front of them.

As you know … Naya drowned last year at Lake Piru in Ventura County, after taking Josey out on a boat ride, but somehow getting sucked under the water when trying to re-board.

A tough year, no doubt — especially for Ryan and co. — but it’s good to see people’s spirits are up on an otherwise joyous day.