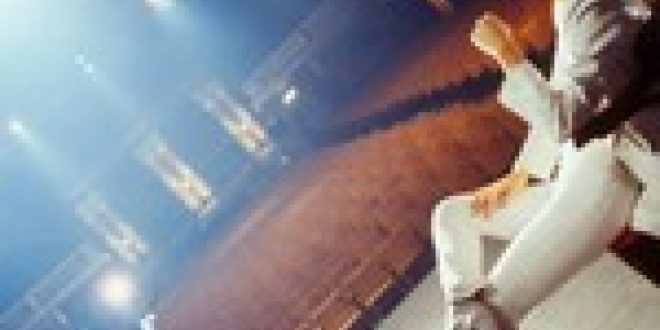 The Canadian-born superstar has earned five Grammy Awards, including album of the year for Falling Into You and record of the year for “My Heart Will Go On,” while her performance of “Beauty and the Beast,” with Peabo Bryson, the title song from the 1991 Disney animated film (before the new live-action version starring Emma Watson), earned the two singers the Grammy for best pop performance by a duo or group with vocal.

“Heart” and “Beauty” also earned Academy Awards and Golden Globe Awards for best original song in their respective years (awarded not to Dion but to their songwriters, although Dion performed the ballads at those ceremonies).

In 2016, Dion was honored with the Icon Award at the Billboard Music Awards.

Celine Dion’s Biggest Billboard Hot 100 hits chart is based on actual performance on the weekly Billboard Hot 100, through the April 3, 2021, ranking. Songs are ranked based on an inverse point system, with weeks at No. 1 earning the greatest value and weeks at No. 100 earning the least. Due to changes in chart methodology over the years, eras are weighted to account for different chart turnover rates over various periods.