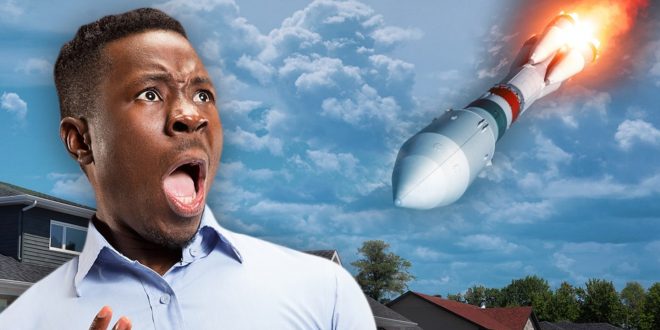 Chinese Rocket Hurtling Toward Earth Is a Terrifying Guessing Game

Chinese Rocket
Hurtling Toward Earth, Uncontrolled
… Heads Up, Everyone!!! 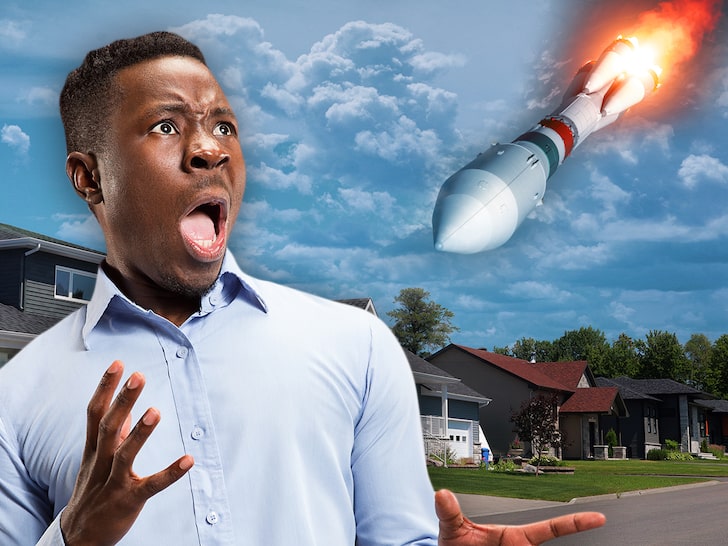 A Chinese rocket — or at least part of one — is barreling toward the Earth right now in an uncontrolled reentry, where it’s expected to land … somewhere unknown, which is terrifying.

Scientists and astrophysicists have warned the public at large … be aware that debris from this rocket — which is said to be around 100 feet tall and weigh about 22 tons — will be crash landing on Earth sometime between Saturday evening and early Sunday morning.

A huge Chinese rocket will fall to Earth this weekend. Here’s how to track it online. https://t.co/XsSbxJt0ac pic.twitter.com/TjcG7YTRdy

They say it’s expected to be back on our planet somewhere between 4:30 PM PT and 12:30 AM PT, and as far as the where … well that’s still up in the air at this point (pun intended!).

At this point … the rocket could hit virtually anywhere in North America, Central America, Africa, Australia and some areas in Western Asia. Most of Europe and South America seem to be safe … based on calculations scientists project as it gets closer and closer.

Now, if you’re wondering how this was allowed to happen in the first place — people are blaming China’s reckless deployment of this rocket to launch a piece of a new space station of theirs into orbit back in late April … but they just let the booster float up there afterward, with no action plan of bringing it back. Now, Earth’s gravitational pull has roped it back in.

That Chinese rocket is landing right next to Glenn Close, she’s gonna catch it with her bare hands, straddle it and ride that shit back to the fucking moon.

As a result, the rest of us are left to deal with this mess and hope none of that debris lands in our backyard (or on our heads). They say there’s a very small chance of that happening, as most of the rocket is supposed to burn up in the atmosphere once it touches down.

Still though … it’s scary, and has left a lot of people on edge as the weekend forges on.

A 23 ton Chinese booster rocket is expected to come crashing down to earth at any time. According to my calculations these are the odds of what it will hit… pic.twitter.com/NkvRHU5qol

As freaky as a predicament this is — the good news is that people also seem to have a good sense of humor about it … posting jokes and memes about the rocket landing on them. That includes some celebs too, BTW … including Larry the Cable Guy and Billy Eichner.

Here’s hoping we can all have a chuckle of relief when this thing lands in the ocean … and not on a landmass. Fingers crossed … and be on the lookout, y’all!!!