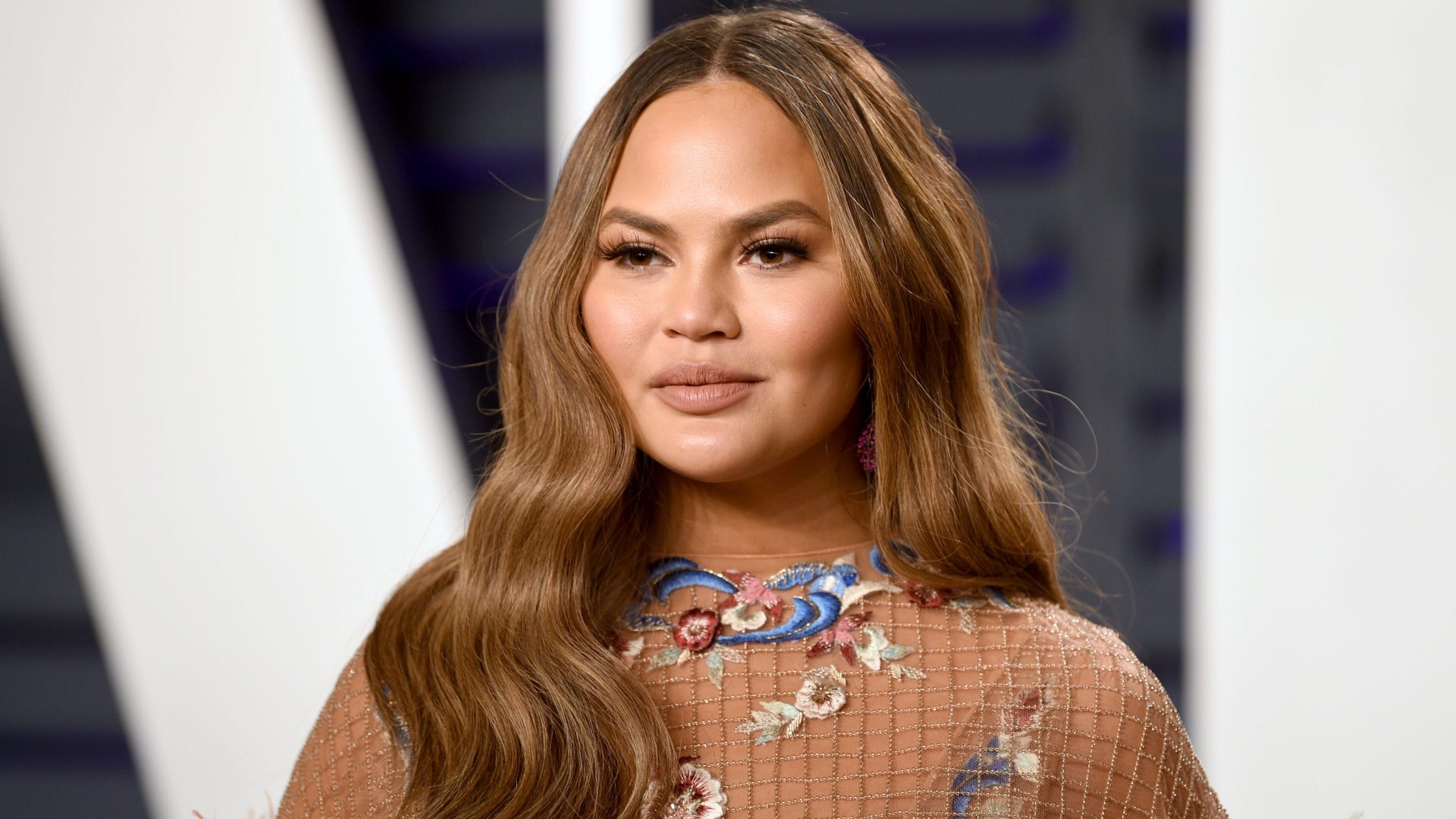 In 2016, Chirssy Teigen wrote an article about dealing with postpartum depression after giving birth to her daughter Luna. In a new interview, Teigen theorized she was spared the pain of PPD this time around by eating placenta.

The cookbook author, 34, revealed on her Instagram Story Tuesday that she’s been placed on “serious bed rest” after not properly following doctors’ orders.

Teigen, who’s pregnant with her third child with musician John Legend, was first placed on bed rest last week. But the model admitted that she misinterpreted what “bed rest” actually entails.

“I didn’t really know that bed rest was in bed. I honestly thought bed rest was you have to really, really relax, stay home,” a bedridden Teigen said Tuesday. “I thought it could be couch rest.”

Chrissy Teigen didn’t know she was pregnant during surgery, says she was ‘terrified’ to find out

Been in bed for all but 5 mins of the last 24 hours. Here til next Tuesday. Lord it’s kind of crappier than it sounds. On punishment for saying the first two pregnancies were easy peasy

Despite her “difficult pregnancy,” Teigen said she “feels good” and is “trying to be as healthy as possible.”

“I will say I’m probably being punished for talking so much about how great the first two went. I was like, ‘Oh yeah, pregnancy’s awesome!’ But now I get it,” she said. “I get anyone that thinks it’s not so awesome, but very happy to be carrying this baby.”

“Been in bed for all but 5 mins of the last 24 hours,” she tweeted Wednesday. “Here til next Tuesday. Lord it’s kind of crappier than it sounds. On punishment for saying the first two pregnancies were easy peasy”

The newest addition will join siblings Luna, 4, and Miles, 2.