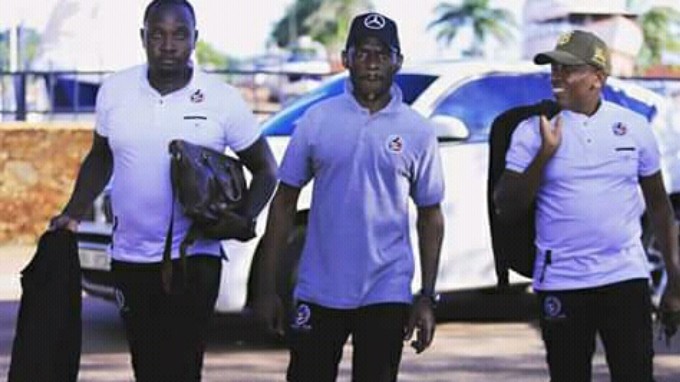 News coming in has it the city tycoon SK Mbuga just bought off boulevard-based Standard Television. The station was sold off after it’s failure to make profits and it’s suffering from constant debts.

Sources have it that Mbuga sealed off the deal few weeks ago with the STv boss. Mbuga apparently first bought shares in the station before he fully acquired the full company.

The station is currently off after relocating to Buzinga where it will be broadcasting from. About the name of he station we we told the management is still contemplating on whether to keep it STv or name it “SelectForFun”.

Spark TV’s Koona Show host Miles Rwamiti is one of the lead people on the project.

We are yet to confirm the fate of the presenters on the former STv, however some have already secured places at other station like Life TV among others.

STv came with a lot of energy as the company CEO announced their high quality image and unique programming that they had brought onto the market, together with an online radio that failed earlier than the TV.