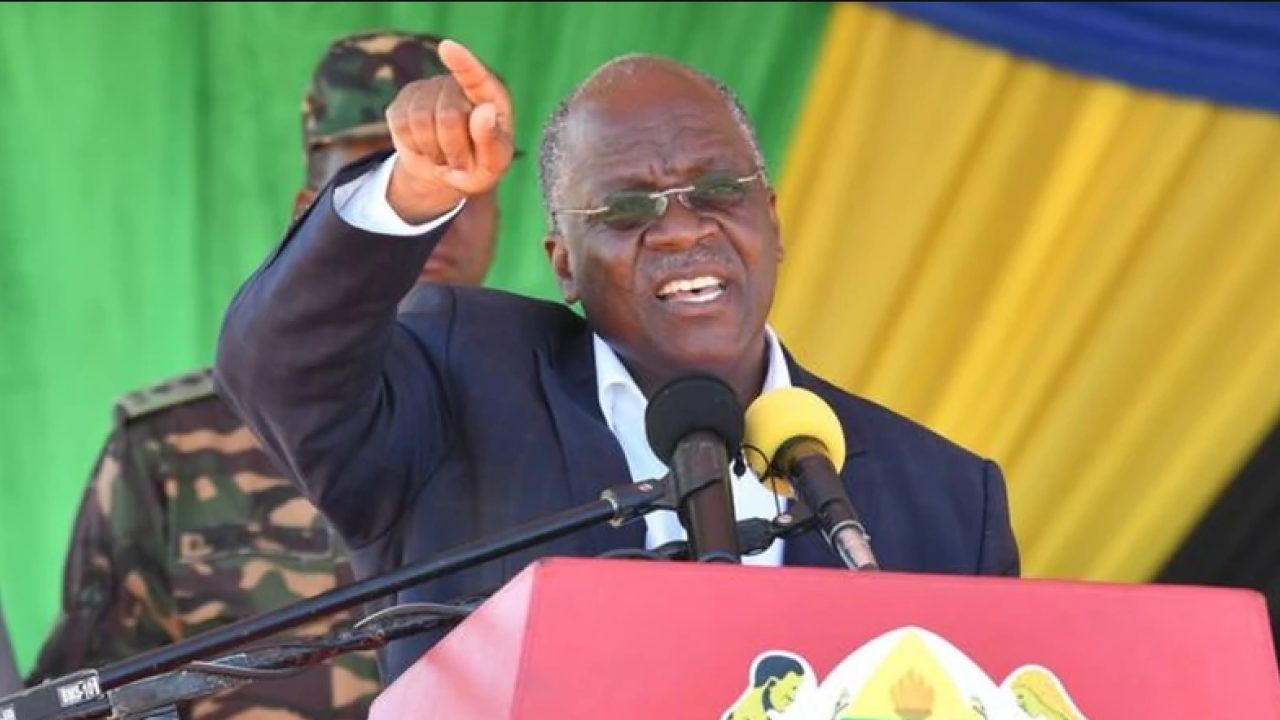 With many countries resorting to public gatherings ban in order to prevent the risk of coronavirus infection, Tanzania is apparently adopting a similar approach after the government on Sunday cancelled the ongoing preparations of the interprimary and secondary school games until further notice.

Besides, the government through the Minister of State in the President’s Office, Regional Administration and Local Government, Mr. Selemani Jafo directed that all Form Six graduation ceremonies which are underway be strictly controlled and avoid participation of outsiders.

According to Mr. Jafo, the move follows a directive by President John Magufuli on taking precautionary measures amid the rapid spread of the deadly novel virus, which is, however, yet to be reported in the country.

“As a Minister responsible for primary and secondary schools in the country, I have directed that all graduation ceremonies should not include outsiders while the games have been cancelled until further notice,” said Mr. Jafo.

Should there be a need for graduation ceremony, the Minister insisted, only students and teachers must be part of it. Thus, parents and other relatives as it has been a tradition should not be allowed.

The Minister for Health, Community Development, Gender, Elderly and Children Ms. Ummy Mwalimu recently said there is neither a suspect nor confirmed coronavirus case in Tanzania.

She pointed out that the government was taking all possible measures at the country’s borders including thorough screening of passengers in airports, and ports to ensure that the disease is kept at bay.

New cases of the novel coronavirus that emerged in the central Chinese city of Wuhan in late December are being reported daily around the world.

More than 5,700 people globally have died from COVID- 19, as the illness is officially known, while more than 152,400 infections have been confirmed in dozens of countries, according to the World Health Organisation (WHO).

On Friday, President John Magufuli issued an alert over the deadly global virus, calling upon individuals, media, and security bodies to play their role in taking preventive measures.

Expounding, the President also said he had already directed the Chief Secretary, Ambassador John Kijazi to restrict permission of government officials requesting to travel abroad, as the world struggles to fight the pandemic.

He further appealed to the citizens to limit their travels from one region to another, to avoid possible spreading of the disease, which has no immediate cure.

“There are people who always travel from one region to another, please limit such journeys if not necessary,” Dr. Magufuli said, while addressing the nation in a live-televised event from Lugalo Military Base when inaugurating a major mechanical workshop for Tanzania People’s Defence Force.

“You should know that we (Tanzanians) have not reported any case, but we can’t stay relaxed, and that is why we have started taking preventive measures,” President Magufuli stated, while calling upon all citizens not to ignore routine caution issued by the government on Sunday. However, the latest coming in has it that as of Monday 3PM, Tanzania had confirmed it’s first Coronavirus case.

Meanwhile, Tanzania Red Cross Society has made a nationwide appeal to educational institutes, to introduce dissemination on the novel coronavirus epidemic, as a precautionary measure to check on the epidemic in the country.

Delivering a speech to mark the “Talent and Academic Day”, organised by Destiny Secondary School at Bunju-A in Dar es Salaam, the Representative of the Secretary General for Tanzania Red Cross Society, Mr. Dollar Rajab Kusonge, said all members of the public were supposed to be vigilant and cautious.