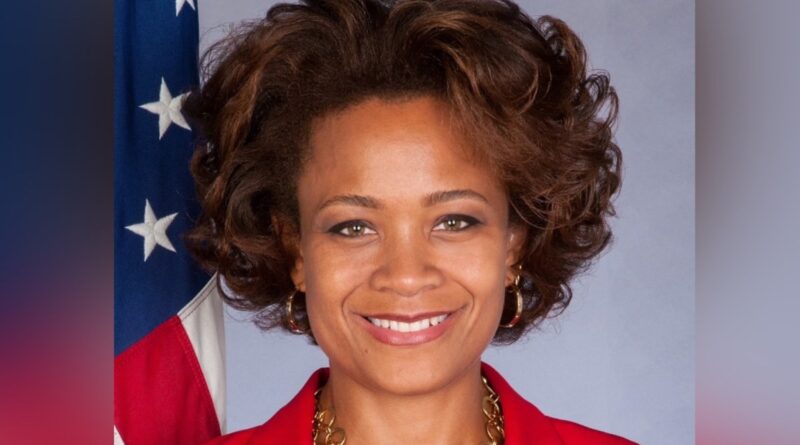 Washington, DC — Jessica Davis Ba, a career diplomat with extensive Africa experience, has been selected by President Biden to be the U.S. ambassador to Cote d’Ivoire. Formerly known as Ivory Coast, the country has a population of 27 million and is the largest economy in Francophone Africa and the third largest in West Africa, after Nigeria and. Ghana.

Davis Ba has had diplomatic assignments in Chad, Ethiopia, Nigeria and Kenya – where she focused on Somalia – as well as Iraq and Saudi Arabia. She was the senior Africa advisor for Vice President Kamala Harris before leaving that post in March.

Jessica Davis Ba is a career member of the Senior Foreign Service, class of Counselor. She most recently served as Senior Coordinator and Special Advisor for Africa in the Office of the Vice President. Previously, Davis Ba served as the Chargé d’Affaires, ad interim of the U.S. Embassy N’Djamena, Chad and prior to that she was the Deputy Chief of Mission at the U.S. Mission to the African Union and U.S. Deputy Permanent Representative to the UN Economic Commission for Africa in Addis Ababa, Ethiopia.

Vacancies in Many Posts

Currently, 15 American embassies across Africa are without Senate-confirmed ambassadors. Senate Republicans have slowed confirmations for senior posts at the State Department and other agencies, requiring separate floor votes for each nominee.

The Committee postponed action on Reuben E. Brigety II who testified before the Committee on May 24 along with the five who won Committee endorsement this week. Two other career nominees previously approved by the Committee await Senate action – Howard Van Vranken for Botswana and Alexander Laskaris Chad. The White House has not announced nominations for Eritrea, Ethiopia, Gabon, Mauritius & Seychelles, Namibia, Niger, Rwanda or Zimbabwe.