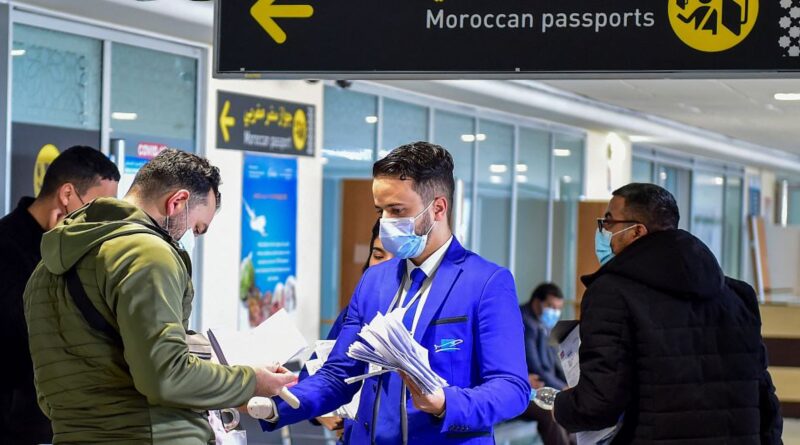 Morocco said Saturday it was banning travelers from China in a bid to stave off a possible new wave of coronavirus infections.

A foreign affairs ministry statement said the restrictions would be extended to all people arriving from China regardless of their nationality.

The ban will come into force “from 3 January and until further notice”, the statement added.

China ended its strict Covid restrictions in December, leading to a spike in cases. With some of the best vaccination rates in the world, Beijing says most of the cases after the reopening have been mild.

Chinese authorities also announced that the their borders would reopen for inbound and outbound travel starting January 8th, with travelers needing only to present negative PCR tests.

France, Italy, Spain and the United Kingdom, like the United States and South Korea, have also announced they would impose a Covid test on travellers coming from China.