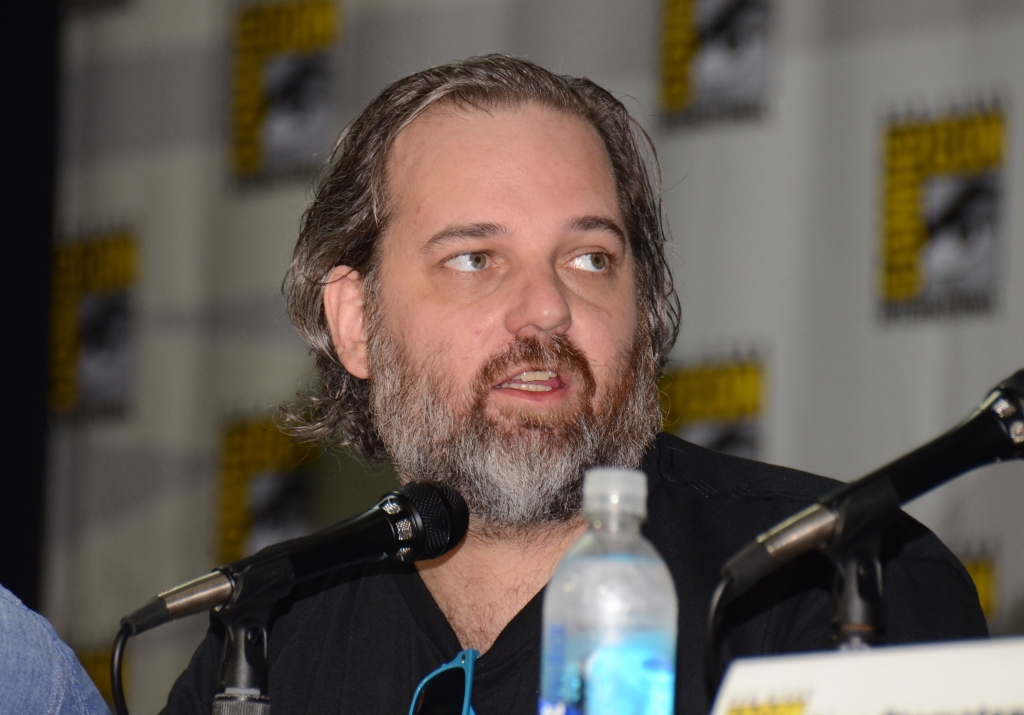 Following Rick and Morty’s second Emmy win for Animated Program tonight, co-creator/EP Dan Harmon was asked to weigh in on the controversy over white actors voicing characters of color that has gripped the TV animation world during the past few months.

Kristen Bell in June stepped away from playing the mixed-race character of Molly on HBO’s Central Park, saying on Instagram that “casting a mixed race character with a white actress undermines the specificity of the mixed race and Black American experience.” That same week, Jenny Slate stepped back from voicing the biracial character Missy on Netflix’s Big Mouth. Mike Henry said he no longer will voice Cleveland on Fox’s Family Guy, and Fox’s The Simpsons announced that it won’t have white actors voice non-white characters going forward.

Their exits came amid the racial justice reckoning occurring in Hollywood and around the country following the death of George Floyd at the hands of Minneapolis police. Ayo Edebiri replaced Slate on Big Mouth, while Bell’s role was recast with Emmy Raver-Lampman. Bell will stay on the show in a TBD new role.

“That issue, they call it the whitewashing thing if you will, that’s been going on for a while,” Harmon said during the Creative Emmys virtual backstage. “The wave has gotten to the point where it’s huge now, but we’ve been in that water for a bit. And I’ve — not even out of nobility, but out of pragmatism — I’ve always been of the mind that there’s a lot of actors out there; if we’re saying that it’s important part of a character they are of a certain background, the best way to do this is to find an actor of that background.”

He added: “But it gets into this weird question, ‘What if you didn’t find an actor from that particular group for representation purposes?’ or ‘What if that actor is the worst actor in the world?’ Those conversations are minefields. The best thing that people of privilege can do is not try to figure it out logically, take a flyer; it sure feels like the right thing to do is to not write, ‘This guy looks like this’ and then cast someone that doesn’t to do an impression of someone that looks that way.

“That’s not throwing anyone under the bus that has been doing that, because that was normal for a long time,” the Rick and Morty EP continued. “We’re privileged because we have a sci-fi show and three quarters of the characters are from a different planet.”

Added EP Scott Marder, “I support the movement, and I think it’s moving in the right direction.”

Rick and Morty has been called out over one of the title characters, Rick, voiced by series co-creator/EP Justin Roiland, whose last name is Sanchez. His background never has been discussed on the show, though.