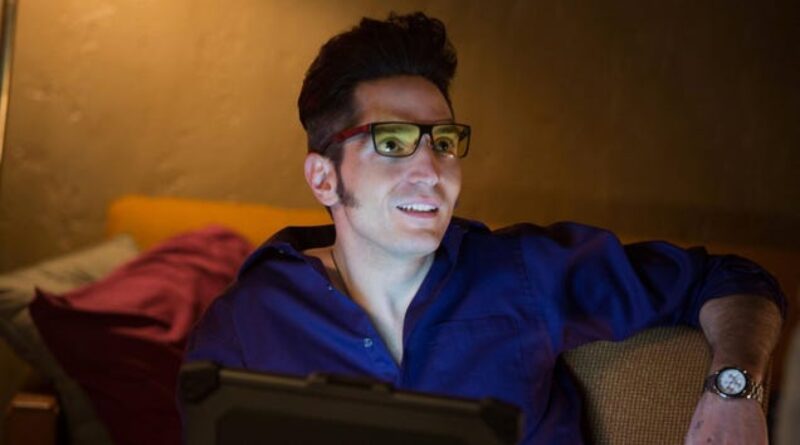 The latest trailer for Ant-Man and the Wasp: Quantumania made it very clear: this movie is quite different from the previous two films in the series. And that point has now been made even clearer as one of the funniest characters in the original films has pivoted to a new role.

David Dastmalchian played one of the ex-cons, Kurt, in both Ant-Man and Ant-Man and the Wasp. The character was a tech wizard and partner to both Luis (Michael Peña) and Dave (T.I.), all of whom not just helped the story, but were perfect comic relief. Well, apparently, Kurt won’t be back, as a Disney press release reveals Dastmalchian plays a new character in the series’ third film named “Veb.”

Who, exactly, is Veb? We don’t know. But with the avalanche of new characters sure to be introduced in the Quantum Realm, where a huge chunk of the film takes place, we’re willing to bet he’s someone down there. As for the reason behind the recasting, a fairly well-educated guess can be made. Director Peyton Reed is obviously a fan of the actor and the story of Quantumania is probably a little too big for Kurt to play an important role.

As both Kurt and Veb, Dastmalchian becomes one of only a few actors who have played multiple characters in the MCU. The other big one is Gemma Chan, who appeared as different characters in both Captain Marvel and Eternals. Dastmalchian was already one of a similarly small club of actors who have appeared in both Marvel and DC properties. (Dastmalchian, of course, played the unforgettable Polka-Dot Man in James Gunn’s The Suicide Squad.)