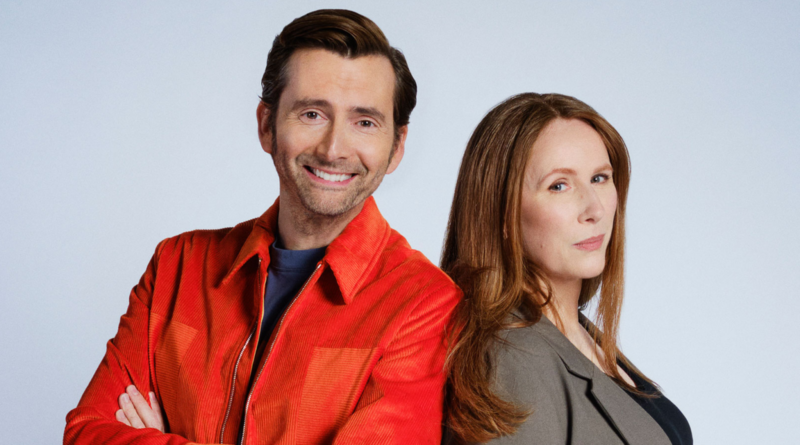 The BBC has confirmed that Doctor Who’s 60th anniversary celebration in 2023 will see David Tennant and Catherine Tate return as the 10th Doctor and Donna Noble.

Although Tennant and Tate have regularly teamed up for audio adventures with Big Finish since their exits from the series in 2010’s “The End of Time”, the 2023 anniversary—the first episode also back for Russell T Davies as Doctor Who’s next showrunner—will see Tennant return as the Doctor on screen for the first time since 2013’s 50th anniversary special, “The Day of the Doctor.” As for Tate, it’ll be her first re-appearance since her exit as a regular at the climax of the show’s fourth season in 2008 with “Journey’s End.”

Uncertain as to just might show up, given this curveball? Ncuti Gatwa’s newly-announced 14th Doctor, who is expected to be teased at the climax of outgoing star Jodie Whittaker’s final episode set to broadcast in late 2022. Announced as the latest Doctor on Sunday, May 8, Gatwa will presumably play some role in the 60th anniversary. Although, just how big that role is, given Tennant and Tate’s just announced return, remains to be seen.

“They’re back! And it looks impossible—first, we announce a new Doctor, and then an old Doctor, along with the wonderful Donna. What on earth is happening?” Incoming showrunner Russell T. Davies said in a press release. “Maybe this is a missing story. Or a parallel world. Or a dream, or a trick, or a flashback. The only thing I can confirm is that it’s going to be spectacular, as two of our greatest stars reunite for the battle of a lifetime.”

Doctor Who returns to BBC One and BBC America later this year.