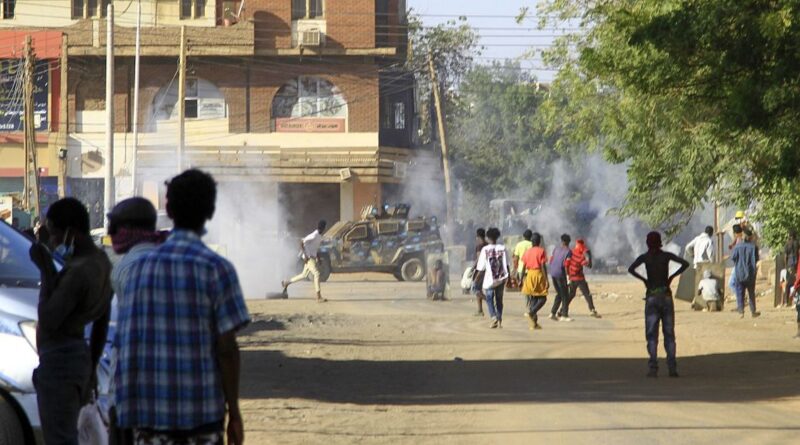 In Sudan, hundreds of demonstrators took to the streets of the capital, Khartoum, on Thursday, to demand the country’s military rulers leave power.

The demonstrators also rejected a deal struck weeks ago for the gradual transfer of power to civilian leaders.

“This march is a real and honest expression that the power is the people’s power. Resources are the people’s resources. The military needs to return to the barracks, and Janjaweed (Rapid Support Forces, Ed.) are to be disbanded and there is no space for the military institution in power or economy and that all the state issues have to be solved according to a new constitution with a new ideology that assigns the tasks and power for the military to protecting borders and the democratic system”, said political activist, Khaled Soliman.

Thursday’s protest was led by the Resistance Committees, a grassroots group that has steadfastly rejected any negotiations with Sudan’s military leaders, Gen. Abdel-Fattah Burhan and Gen. Mohammed Hamdan Dagalo.

“We are out today to reinstate the civilian country and we are calling very clearly for the military to return to the barracks and for Janjaweed (Rapid Support Forces, Ed.) to be disbanded”, pleaded protestor Othman al-Hady.

The agreement between military and civilian leaders also avoided sensitive political issues concerning transitional justice and reforming the military, a policy that promises to see various armed factions within Sudan integrate into one fighting force.