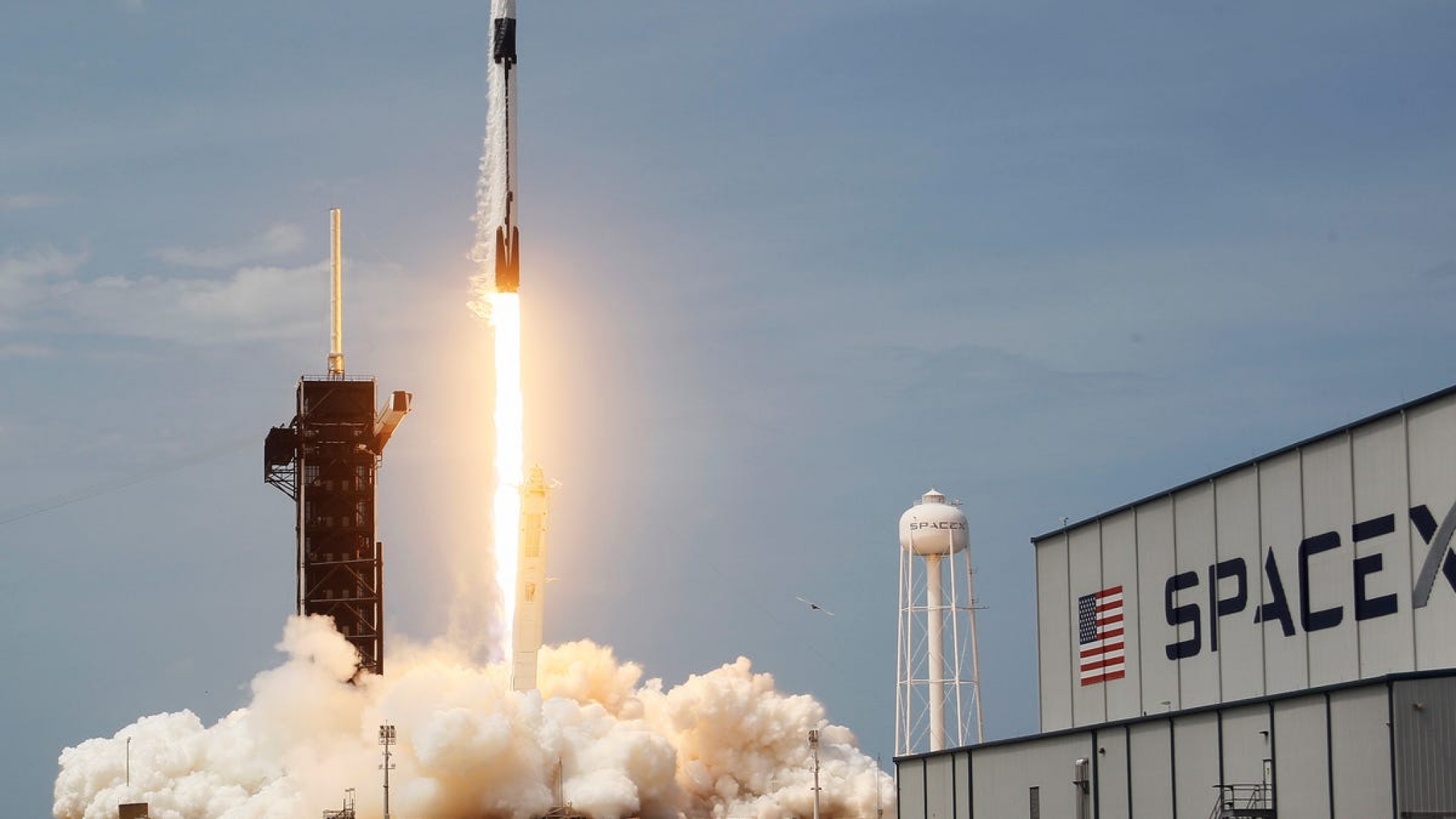 Elon Musk may have sent Dogecoin’s stock plummeting after he bombed on Saturday Night Live on May 8, but that doesn’t mean the Tesla and SpaceX CEO isn’t doing his part to boost the volatile cryptocurrency.

On Monday, CNN reported that SpaceX had committed to accepting a payment solely comprised of Dogecoin from the Canada-based Geometric Energy Corporation in order to confirm that company’s spot for an 88-pound satellite aboard an upcoming space mission.

“This is not a joke,” Geometric Energy Corporation CEO Samuel Reid told CNN of the planned payment, without getting into specifics about how or why the deal had come to pass.

The mission in question — fittingly called Doge-1 — is scheduled to take off in early 2022. According to Geometric Energy Corporation’s vice president of commercial sales, Tom Ochinero, the transaction is intended to “demonstrate the application of cryptocurrency beyond Earth’s orbit and set the foundation for interplanetary commerce.”

“Indeed, through this very transaction, DOGE has proven to be a fast, reliable, and cryptographically secure digital currency that operates when traditional banks cannot and is sophisticated enough to finance a commercial Moon mission in full,” Ochinero said in a statement. “It has been chosen as the unit of account for all lunar business between SpaceX and Geometric Energy Corporation and sets precedent for future missions to the Moon and Mars.”

The announcement comes on the heels of a mass sell-off of the cryptocurrency that saw shares of the coin drop by more than 40% after Musk referred to it as “a hustle” during his dismal Saturday Night Live performance. But rather than reflecting a genuine anxiety among investors, the sudden dip in share prices was more likely triggered by trigger-fingered investors hoping to use Musk’s much-hyped SNL appearance to make a quick buck off of what is already known to be an extremely mercurial crypto.

In the days leading up to Musk’s hosting duties, shares of Dogecoin had traded so furiously on the popular brokerage app Robinhood that the company issued a statement on Sunday morning to say that it was working to resolve processing issues of the cryptocurrency.