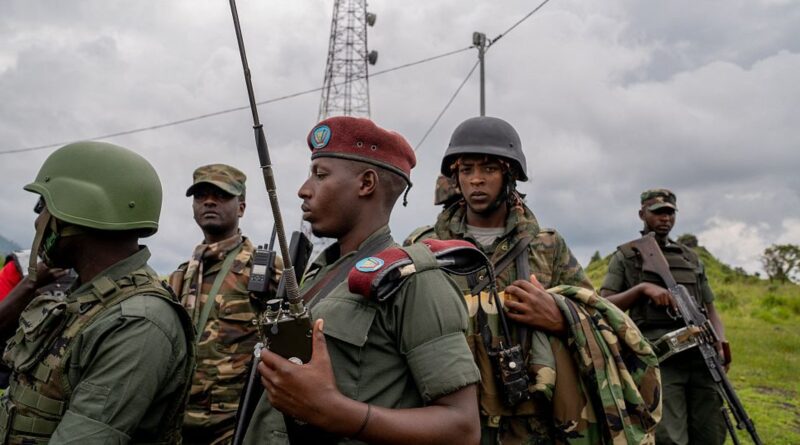 The Congolese army described the withdrawal of M23 rebels from a strategic town near the regional capital, Goma, as a “decoy”.

According to the army, the rebels were strengthening their positions in other areas.

In recent months the M23 rebels have conquered vast areas in eastern Congo advancing within a few dozen kilometres of Goma.

According to the DRC army, the rebels intention is now to occupy the territory west of Goma.

The army also referred to clashes that broke out on Friday in Virunga National Park between the armed forces and the rebels.

The DRC has repeatedly accused Rwanda of supporting the M23 rebel movement, allegations denied by the neighbouring country.

A report by independent experts working for the UN Security Council refers to Rwanda’s alleged support for the M23 rebel movement.