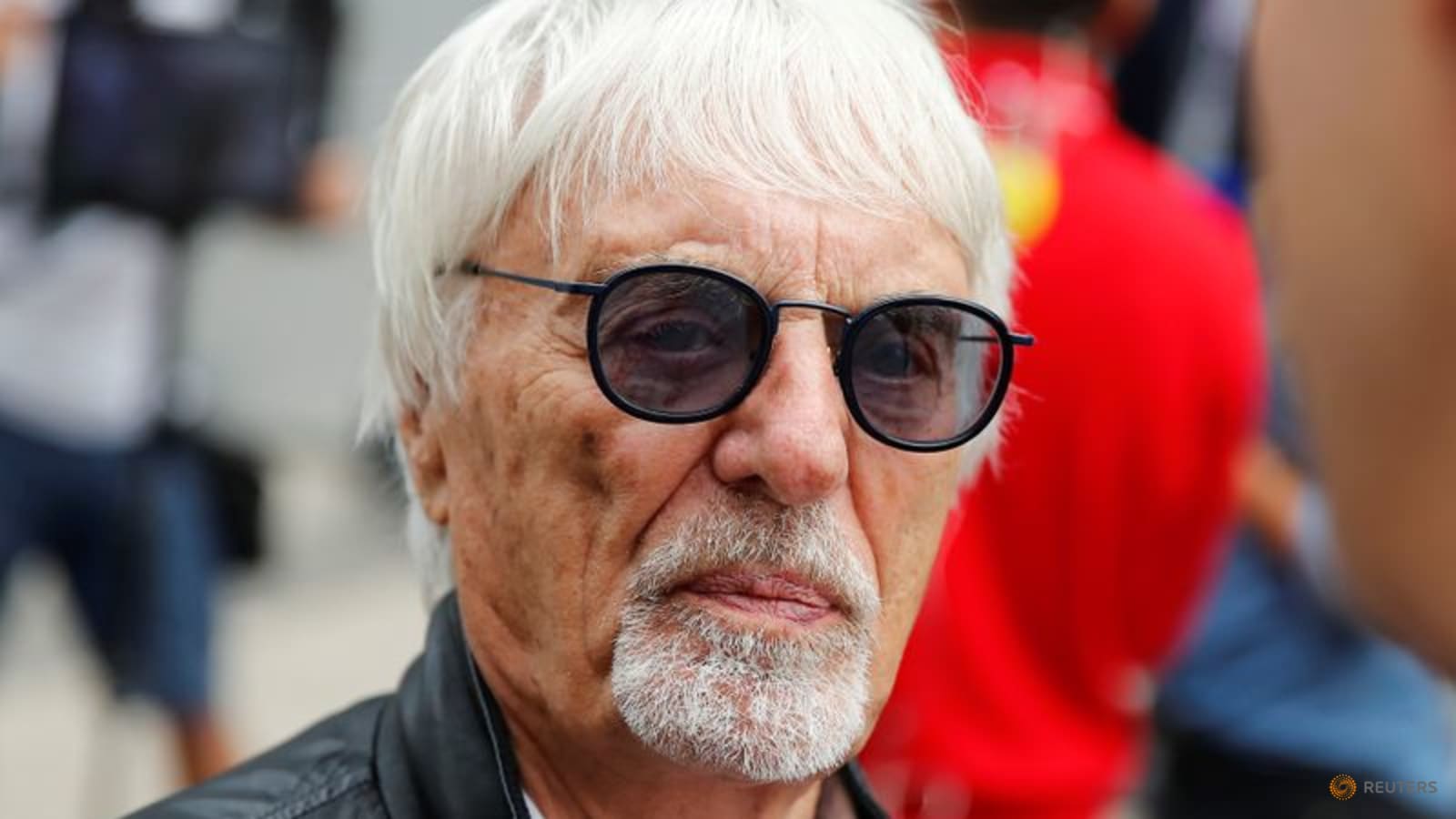 LONDON : Ex-Formula One supremo Bernie Ecclestone, 91 on Thursday, is adamant about one thing after being offered an advisory role by the new head of skiing’s governing body – he will not be taking to the slopes.

FIS president and fellow-billionaire Johan Eliasch told reporters before the weekend’s Alpine World Cup season-openers in Soelden, Austria, that he had approached Ecclestone about joining an advisory board.

Ecclestone told Reuters from his home in Switzerland that he was keeping busy and also an open mind.

“I said it depends what you want me to do, what I can do to help,” said the Briton. “I haven’t heard from him lately.

Ecclestone, who said he also supported him, has been a regular at Kitzbuehel and long-time backer of a celebrity ski race there.

At Formula One the Briton famously relied on race promoters, teams, sponsors and media to publicise the sport rather than the commercial rights holders themselves investing money in marketing.

The Liberty Media-owned sport now has an active marketing department.

The Netflix “Drive to Survive” series has been credited also with bringing in a multitude of new fans, particularly in America.

Red Bull’s championship leader Max Verstappen generated headlines last week when he said he was not taking part in it because he felt some rivalries were faked.

Ecclestone said he had not watched any of it.

“I’m a realist and I know it’s not going to be very real. So I know how these guys act and think and do, a lot of them,” he said.

“And when you see things that you know are completely wrong, then maybe I’d get a bit like Max and get a bit upset.”

The Briton said he was, however, gripped by the current season and the close battle between Verstappen and Mercedes’ seven-times world champion Lewis Hamilton.

“Up to now it’s been Lewis is going to be on pole and Lewis is going to lead from the start to the end and that’s it. Nobody’s that excited about it. I’m keen now to watch all of practices and all the races,” he said.

“If you said to me ‘I’ve got to sell the house and put all the money on one of them, what would you do?’ I’d say I’d probably go and play roulette, because anything can happen.”

(Reporting by Alan Baldwin in London, editing by Ed Osmond)