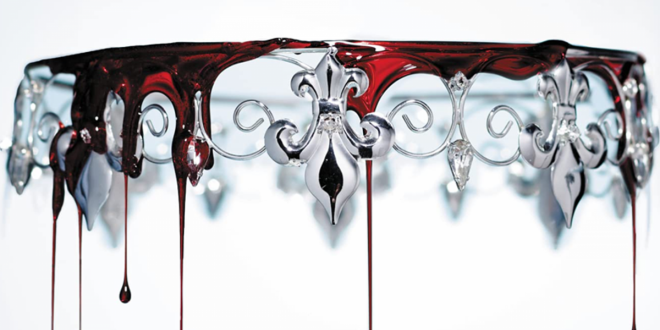 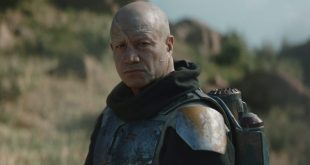 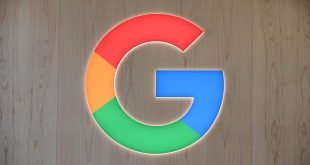 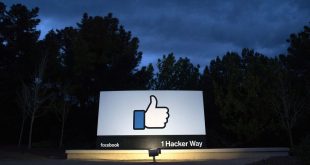 Victoria Aveyard’s YA novel about a superpowered dystopia is making its way to TV, and it’s already attracted a big talent to not just play a major role, but head behind the camera as well.

Deadline reports that NBCUniversal streaming service Peacock has tapped Elizabeth Banks to both direct and play “a major supporting role” in an adaptation of Red Queen, which she will also co-executive produce. The adaptation, penned by Aveyard and Arrow showrunner Beth Schwartz, is a co-production with Warner Bros. TV.

Set in a near-future America ruled by powered individuals who have overthrown democracy to lead the nation as a superpowered monarchy, Red Queen follows a young woman named Mare, who after a childhood of scraping by to survive with her family in poverty, discovers that she, unlike the vast majority of the population, has superpowers too. Catapulted to the public face of a revolution against the powered ruling elite, Mare finds herselves on the frontline of conflict while she tries to figure out who she really is. The first novel, released in 2015, was continued across three more books: Glass Sword, King’s Cage, and War Storm.

We’ll bring you more on Peacock’s plans for the superpowered series as and when we learn it.