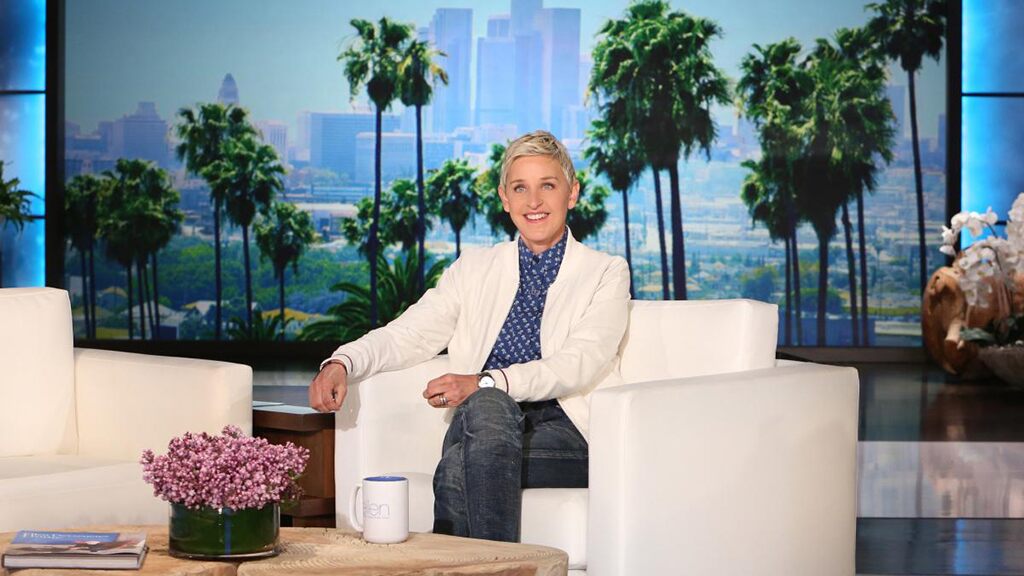 A spokesperson for the network confirmed the news in a statement to Fox News on Monday.

“Discussions are on-going concerning new episodes of ‘Ellen,'” they said in reference to the show’s upcoming 18th season. We are currently resting ‘Ellen’ repeats on Nine and have replaced [them] with ‘Desperate Housewives,’ but should our viewers want their daily ‘Ellen’ fix, repeats will screen weekdays on 9Gem.”

Nine Network is among the most popular broadcast stations in Australia, the home country of Ellen DeGeneres‘ wife, Portia de Rossi.

‘The Ellen DeGeneres Show’ has come under fire with accusations of being a toxic workplace, which has allegedly fostered racism and sexual misconduct.
(NBC)

The “resting” period comes after “The Ellen DeGeneres Show” has been rocked by various scandals over the last few months.

Three top producers have “parted ways” with the show after being tied up in several accusations of a toxic work environment and sexual misconduct.

ELLEN DENGERES’ TOXIC WORKPLACE SCANDAL IS FAR FROM OVER, EXPERT SAYS: ‘EVERY NICETY WILL BE SCRUTINIZED’

Additionally, the 62-year-old host has been accused of poor behavior herself on multiple occasions, including by her former bodyguard at the 2014 Oscars, who said she never even said hello to him.

“I’m holding [DeGeneres, her mother and de Rossi’s] hands and walking them through individuals and large groups of people. Ellen is the one person that I’ve been assigned to — and I’ve been assigned to quite a few celebrities — that has never taken the time to say hi to me,” Tom Majercak told Fox News.

Ellen DeGeneres has been accused of rude behavior on multiple occasions, including by some celebrities. (Randy Holmes/Walt Disney Television via Getty Images) ELLEN DEGENERES
(Getty)

De Rossi, however, was “very pleasant and carried on a conversation,” he said.

“It started going negatively when she introduced me to Ellen and Ellen pretty much just gave me a side glance out of her eye and didn’t even say ‘hello,’ or ‘thank you for protecting my mother, my wife and me,'” Majercak continued.

“The Ellen DeGeneres Show” is set to debut its 18th season on Sept. 9 in the US.