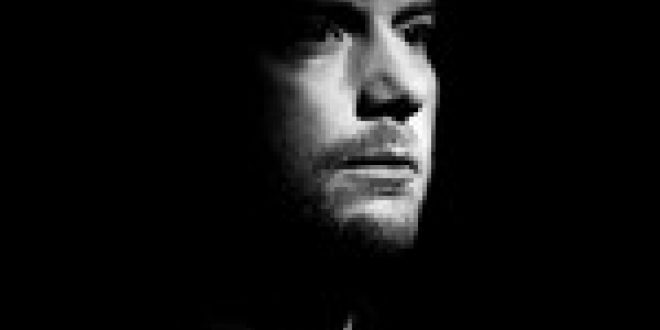 Prydz was previously repped by Paul Morris at Paradigm, although Morris left the agency in March to work exclusively with Tiësto. Prydz will continue to be managed by Michael “Mick” Sershall of London’s Sershall Management. CAA’s Darryl Eaton, Hunter Williams and Mac Clark were also key in securing the signing and will work alongside Becket on Prydz projects. Prydz’s team also includes global press by Infamous PR.

“It did happen very quickly, but also at the same time very organically,” Becket says of Prydz joining the CAA roster, “from our first conversation with his manager, who’s an old friend, to our old colleagues in London. It just really felt like we were on the same page.”