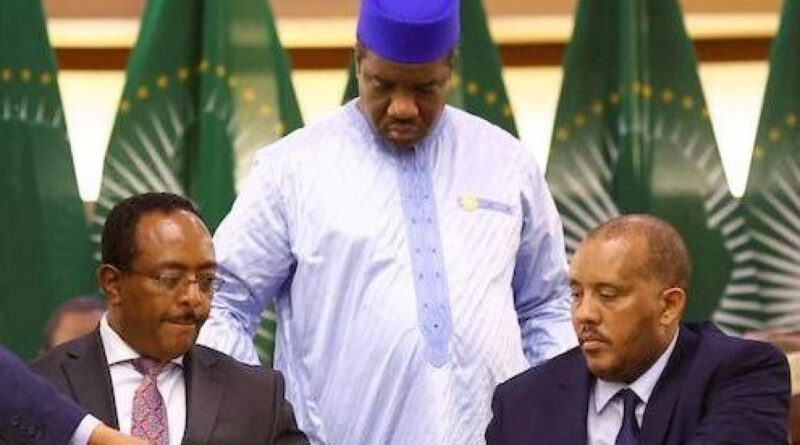 The Federal Government in Addis Ababa and Tigrayan authorities have agreed on a ceasefire.

“The two parties in the Ethiopian conflict have formally agreed to the cessation of hostilities as well as the systematic, orderly, smooth and coordinated disarmament,” the African Union mediator in peace talks, former president Olusegun Obasanjo of Nigeria, announced in Pretoria.

Obasanjo was speaking at a signing ceremony in South Africa’s capital on November 2, where  negotiations have been going on behind closed doors for the past week.

He added: “Restoration of law and order, restoration of services, unhindered access to humanitarian supplies, protection of civilians, especially women, children and other vulnerable groups, are among other areas of agreement.”

He said the agreement provided for security “for all concerned within and outside Ethiopia” and that a high-level African Union panel would monitor and supervise the implementation of the agreement.

“This moment is not the end of this process but the beginning of it,” he added. “Implementation of the agreement signed today is critical to the process.” The full agreement has not been released but a joint statement outlining key provisions was read at the press conference.