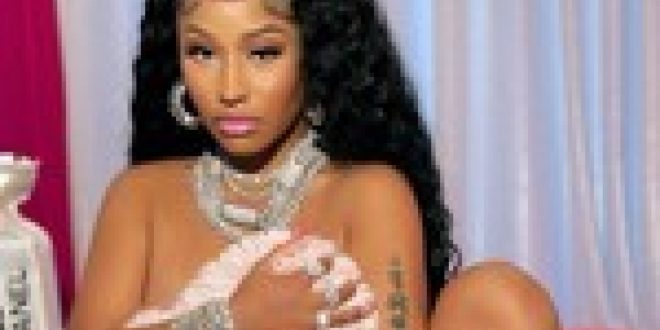 The Trinidad-born star’s last studio album was 2018’s Queen, which peaked at No. 2 on the Billboard 200 chart.

Placing a close second on the past week’s tally with 31% of the vote was Rodrigo’s new pop-punk single “Good 4 U,” which will be featured on her highly anticipated debut album, Sour, due out on May 21 through Geffen Records.

The 18-year-old singer, who is featured on Billboard’s latest cover, broke through earlier this year with her hit breakup ballad “Drivers License,” which spent eight weeks at No. 1 on the Billboard Hot 100.

Coming in third with nearly 15% of the vote was Perry’s latest song “Electric,” a new tie-in with the Pokémon franchise. The pop superstar’s new number is the first original song to be released from Pokémon 25: The Album, a star-studded compilation which celebrates 25 years since the creation of the Pokémon universe.