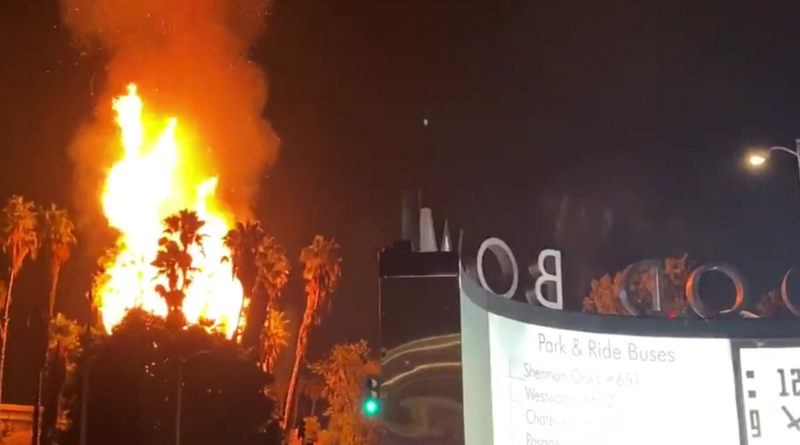 Hollywood Bowl
The Hills are Alive, with the Sound of Sirens!!!
Fire Erupts After ‘Sound of Music’ Sing-Along 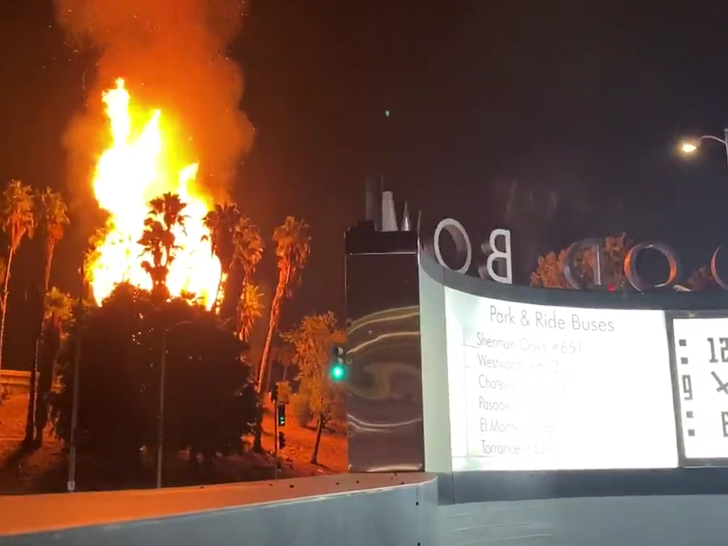 The “Sound of Music” sing-along was fire Saturday night, after a blaze erupted at the Hollywood Bowl.

The fun show had just wrapped and folks were leaving the venue when some palm trees on the grounds caught on fire. The L.A. Fire Dept. was quick to the scene and extinguished it.

Leaving the @HollywoodBowl after Sing Along Sound of Music and a small cluster of palm trees was on fire. It burned quickly and was barely embers by the time people reached their cars in stacked parking. While this was happening, the exiting crowd sang Do Re Mi in the tunnel. pic.twitter.com/xmO79yIVUV

For those of you unfamiliar … Bowl parking is a nightmare, so it’s kinda scary to sit in your car in lanes that aren’t moving, knowing there’s a fire on the grounds.

What’s more, some of the lanes were closed off so fire trucks could make their way to the blaze.

At the end of The Sound of Music Sing-along tonight at the Hollywood Bowl. Concert goers exited to flames shooting high into the night. @LAFD is on scene. pic.twitter.com/oeko06yEGx

The Fire Dept. said the blaze was “stubborn” … i.e., not easy to extinguish.

The only things damaged were vegetation, and no one was injured.