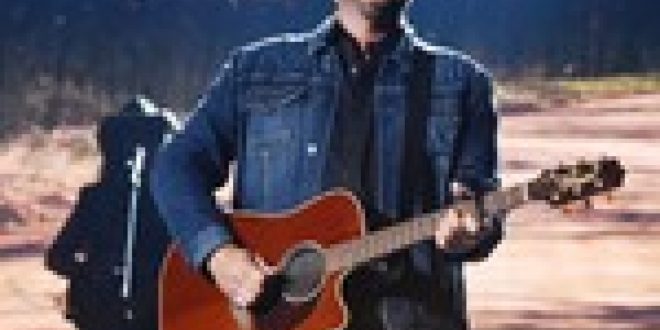 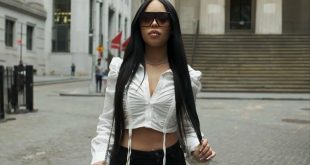 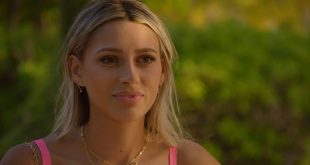 The third part in Church’s Heart & Soul trilogy focuses on the soul — from Motown to Stax to Muscle Shoals — that have influenced his life and music. Top cuts are the languid “Hell of a View,” about finding the perfect partner to go through life’s adventures with; the chugging, unapologetic “Break It Kind of Guy” and “Lynyrd Skynyrd Jones,” the kind of emotional storytelling song that so few artists even attempt these days, much less succeed with to the degree that Church does.

Urban is country music’s most fascinating shape-shifter, easily melding different musical styles with complete ease. Here, he busts forth with a frenetic, nonstop banger with great assists from newcomer Breland and icon Rodgers on a tune about not allowing oneself to be limited in any way.

Reba McEntire, “Somehow You Do”

McEntire and Diane Warren reunite for the third time on this dramatic ballad from the upcoming film Four Good Days, starring Mila Kunis as an ex-addict and Glenn Close as her mother. The inspirational weeper is a reminder that even when the odds seem insurmountable, somehow you still pull through. Very on-brand for both Warren and McEntire.

Brett Young, “Not Yet”

Young returns with new music from his forthcoming album with this upbeat, sexy ode about how the romantic flame still burns bright — for the night and for a lifetime. Young is in peak vocal form here. He’s scored six straight No. 1s. This will likely be his seventh.

Here’s Moore in a way you haven’t heard him before. Paired with producer Jay Joyce for the first time, Moore previews his next album with this rat-a-tat country rocker that will light up his live audience. Bolstered by a contagious drum loop and screaming electric guitars and vocal effects that may render his gruff vocals not immediately recognizable to his more casual fans, Moore sounds like he’s most certainly living the good life of the title. A little jarring, but good for him for shaking it up a little on this fun track.

Jameson Rodgers, In It for the Money

Affable collection includes Rodgers’ No. 1 breakthrough, “Some Girls,” as well as “Cold Beer Calling My Name,” his fun duet with Luke Combs. Other highlights include the nostalgic “Rolling Rock, Rolling Stones” and “Good Dogs,” just the latest country tribute to our four-legged friends and how much we miss them when they’re gone (see Chris Stapleton’s “Maggie’s Song” and Tim McGraw’s “Doggone”).

Lane sees a women not getting treated as well as she should be and he’s just the guy to remedy the situation in this sweet midtempo toe-tapper that follows two consecutive No. 1s, “I Don’t Know About You” and “Big, Big Plans.” He is all too ready to offer his services in the lovelorn department.

The marriage between rap and country proves a fruitful union on Warlick’s seven-track EP, featuring a gaggle of country artists, including Florida Georgia Line’s Tyler Hubbard on the finger-snapping title track; RaeLynn on the infectious “Roots”; and Lauren Alaina and Russell Dickerson on two highly autobiographical tracks, “In His Hands” and “Gotta Be God.” Proof again that good music has no boundaries.

Adam Sanders, “What If I’m Right”

Sanders steps into the spotlight after penning such hits as Dustin Lynch’s “Hell of a Night” and Cole Swindell’s “Ain’t Worth the Whiskey” with what sounds like another surefire winner. With a touch of a twang and a pleasing edge to his voice, he wonders if this is the night that he trusts his impulses that he and his friend move out of the friend zone.