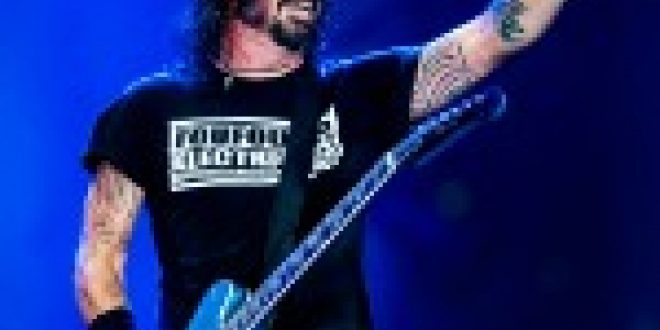 Foo Fighters, who have been ushering in a way to tour safely as the pandemic eased, announced late Wednesday (July 14) that they’re postponing Saturday’s planned show at the Forum in Inglewood, Calif., after there was a “confirmed COVID-19 case within the Foo Fighters organization,” according to the band’s Instagram.

“Out of an abundance of caution and concern for the safety of the band, crew and most of all the fans, Saturday’s show at the Los Angeles Forum is being postponed to a later date,” the band wrote.

They did not specify who had tested positive.