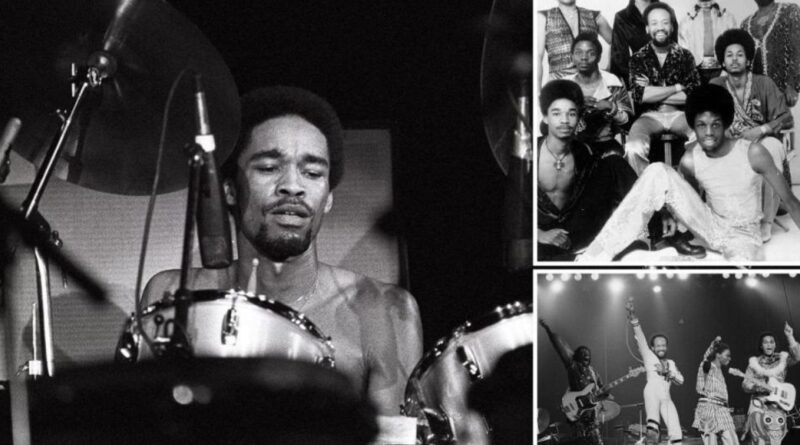 The American drummer Fred White, of the funk group Earth, Wind & Fire, has died at the age of 67, his brother and a former member of the band announced Monday.

Born in 1955 in Chicago (Illinois, north), White started playing the drums at a young age. During his career, he won six Grammy Awards with the legendary funk band formed in 1969 by his brother, Maurice White, who died in 2016.

“Our family is saddened today by the loss of an incredible and talented family member,” wrote another of his brothers, Verdine White, in a post on Instagram, recalling that he had “gold records from the age of 16!”

Earth, Wind & Fire quickly rose to fame in the 1970s, becoming one of the first to break down racial taboos in pop music, and enjoyed immense success in both the white and African-American communities.

In 1979, the group was the first African-American band to perform to a sold-out crowd at New York’s prestigious Madison Square Garden.

On the band’s official Instagram page, a video was posted of White performing a drum solo at a 1979 concert in Germany accompanied by the message “Rest in Love.”

He went on to work with other artists, including soul singer Deniece Williams.

The band was known not only for its songs but also for its high-energy shows, with a strong presence of horns and a kalimba, an African percussion instrument made of metal flakes.

While the group has never completely left the stage, they gained notoriety after the election of President Barack Obama, who invited them to be among the first artists to perform after he entered the White House in 2009.