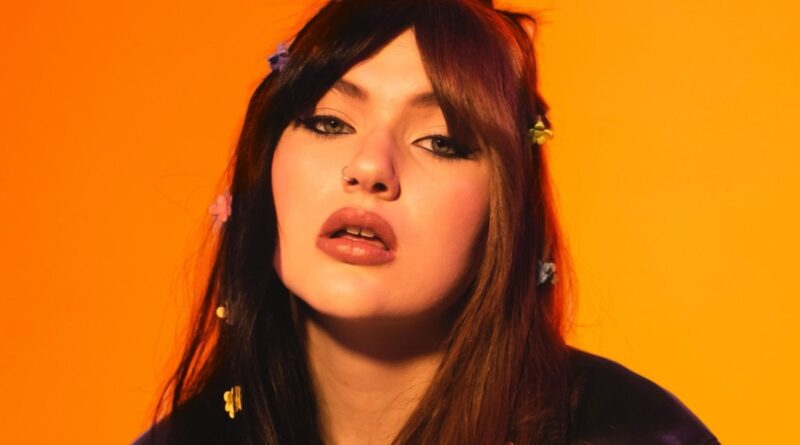 At this week’s Anti Social Music Camp, 150 signed artists will create 100 songs in three days to “remind the music industry that there is still a wealth of talent here in New York.”

Anti Social Producers Club, described as an “underground collective of music producers,” will host its second annual Anti Social Camp in New York City from Monday through Friday (June 13 to 17) in an effort to help rejuvenate the city’s music scene.

“We created Anti Social Producers Club to build community and remind the music industry that there is still a wealth of talent here in New York,” Anti Social Producers Club founder Danny Ross said in a statement. “Anti Social Camp is not only the biggest songwriting camp in recent memory — with 150 signed artists creating 100 songs in 3 days — but it’s a vehicle to reinvigorate the NYC music scene. Thank you to our partners for building this historic event with us. For all those who believe that the music industry has completely shifted to L.A. over the last decade, I have one message — New York is back.”

Alongside its official distribution partner Amuse, over the course of the week the camp will also host events including a gala at Great Jones Distilling Co. presented by the Recording Academy’s New York Chapter; an industry showcase supported by Spotify Noteable; a “Women Running Music” panel with partners including She Is the Music and Beats by Girlz; an industry day that includes sessions on the Mechanical Licensing Collective (MLC), Chartmetric and Sound Royalties; a Dolby Atmos experiential presentation; and more.

The camp and its events are free for the musicians. You can find the full itinerary here.