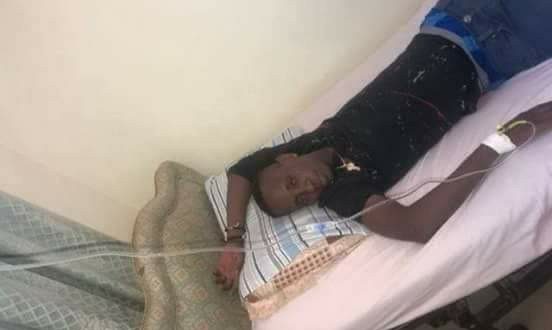 This was confirmed to us by one of his close friends who never revealed to us what sickness the lad has.

“Am not sure but the doctors are yet to tell us, though chances are high its Malaria” a source revealed.

This comes hours after the entertainment industry lost a famous comedian King Kong who survived a terrible accident that took his eye only to succumb to what some referred to as a simple fever.