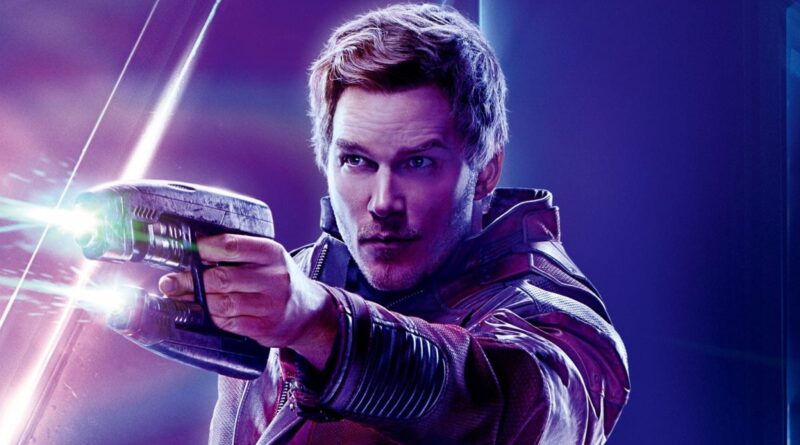 After headlining The Tomorrow War for Amazon last year, Chris Pratt is back in theaters thanks to this weekend’s Jurassic World Dominion. We’d like to know what you think of the film, sure, but it’s also a good jumping off point for a potentially fun game involving some of the actor’s upcoming casting decisions.

See, Pratt’s slated to play Mario for that CG movie by Illumination set to hit next year, and he’s also meant to play Garfield in the near future as well. (Yes, seriously, to both of those.) Hiring celebrities to do voice over has been a thing for some time now, and while his first real high profile gig was the first Lego Movie, Pratt’s voice work actually goes back further than 2014. He first began all the way back in 2008 with an episode of The Batman, and since then, he’s gone out to do voices in Ben 10, Star Wars (he was Obi-Wan in that Kinect game), along with the Lego and Pixar films more recently.

Is he a good voice actor? That all comes down to personal taste, but since his Mario and Garfield castings have caused no shortage of utter bewilderment, let’s have some fun with this. We wanna know who you think the Marvel actor should voice next, and it can be as fitting or strange as you’d like. Realistically, I feel like we probably would’ve gotten him to voice Han Solo for something if Solo hadn’t happened, but I also imagine that we are not far removed from hearing him voice Woody in a Lightyear–alike for Tom Hanks’ cowboy, or a DC Comics character. (I’m so sorry, y’all, but I feel like Nightwing is the most likely candidate, since WB is allergic to the idea of Hal Jordan having a prominent existence outside of comics ever again.)

So yeah, let us know who you think Chris Pratt should do VO work for next. Cuz we all know that he ain’t gonna stop at a plumber and a lazy cat.

Alarm on wheels
locky, the runaway alarm clock is the rolling, jumping, moving alarm. He’s the durable bedside alarm that will run away, hide, move, roll, wheel, beep, and jump (from up to a 3-foot nightstand). He moves (on carpet or wood), and changes directions over and over until you will get up to turn Clocky off!