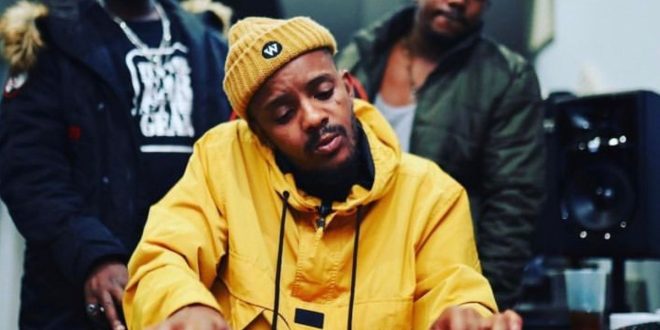 Global glory: Amapiano gets the nod from Rolling Stone!

Amapiano has grown immensely over the last few years and is currently dominating the South African streaming platforms. The genre has also found itself slowly growing outside of South Africa’s borders and is steadily taking over the continent.

The authoritative American music magazine, Rolling Stone published an article celebrating the genre in all its glory and successes. The article celebrated amapiano pioneers DJ Stokie, MFR Souls, Kabza de Small, and Josiah De Disciple for growing the genre to where it is today.

They also celebrated Kabza de Small’s 2020 album I Am the King of Amapiano: Sweet & Dust for being the most popular South African album in Apple Music’s history. Kabza worked with a number of talented musicians in the industry, including African superstars Wizkid and Burna Boy.

“A promising sign of amapiano’s potential for global impact is its popularity across Africa, and particularly Nigeria, which is emerging as the world’s fastest-growing entertainment and media market.”

New York DJ Moma played a set at the 2019 Afropunk Festival right after Solange Knowles. Having previously travelled to South Africa and being clued up on just what we love, he asked festival goers, “Are my yanos in the building?”, dropping Semi Tee’s smash hit Labantwana Ama Uber which was the hottest song at the time.

“Moma watched an ocean of fans break into dance,  throwing limp fists in the air as they gyrated, doing the pouncing cat.”

Speaking to Rolling Stone, singer/songwriter Busiswa Gqulu noted that successful South African genre is almost the heartbeat of the youth right now. She further praised producer and vocalist DJ Maphorisa for playing a role in the genre for being more mainstream.

Maphorisa then went on to explain that there are a number of sub-categories in amapiano. He explained that there is jazzy amapiano, soulful amapiano and tech amapiano.