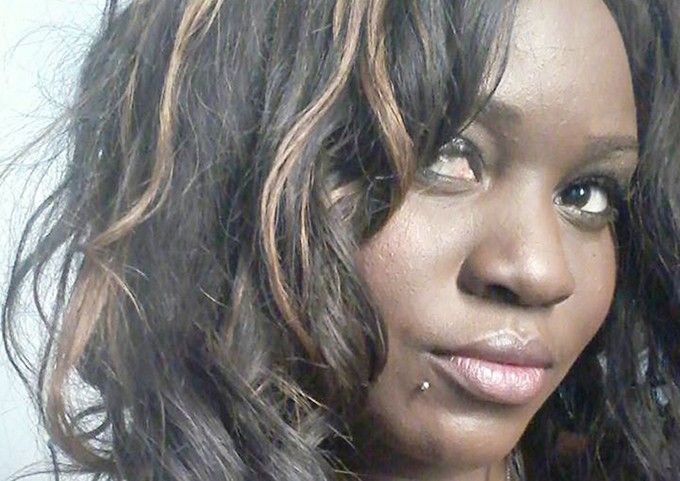 While at the cathedral, Jackie revealed how she never believed she was still alive. “God Has Given You a Second Chance To Live” Pr. Robert Kayanja asked her. She replied saying it was true and that she was ready to serve the Lord.

When asked if she was ready to use the second chance to serve the Lord with her talent of music, she quickly accepted. Pr.Kayana also advised the congregants to always use an opportunity to serve God whenever it appears as such opportunities are not easy to get.

He could not help but ask Jackie Chandiru to give them an acapella of any gospel song she knows. Jackie did “Awesome God” chorus and left the congregation amazed because of her mellow-voice.

“You Have a good voice, Use it to serve the load so that when you die the maggots won’t have anything to eat from your voice” Pr.Kayanja advised Jackie

Chandiru has been struggling with drug addiction effects for over three years now. The situation has been worse for the last two years as she has been always in and out of the rehab. She has also at several times been pronounced dead!

Jackie joins artistes like Jose Chameleone, Cute Kaye, Eddie Kigere among others to have sought blessings from the man of God at Miracle Center Cathedral.

However, many of these have appeared few times only to be seen back in their old ways. The best examples are bad black who was given a very warm welcome at the cathedral which had offered to take good care of her only to realise she was back into prostitution a few months later. Cute Kaye is another one who was offered a brand new Prado car after announcing that he had gotten born again, he was later seen on news surviving being beaten for stealing car lights.

No one knows the future of another, we however wait to see what the future holds for Jackie Chandiru.