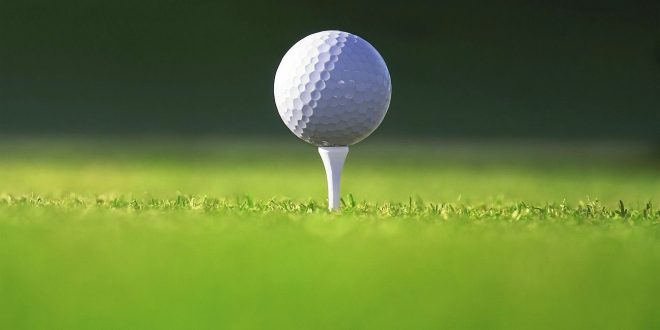 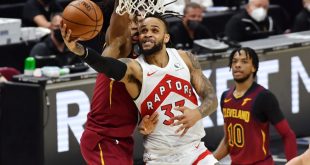 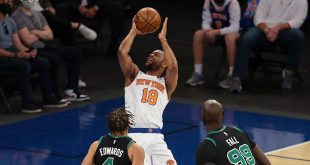 A golfer attempting to qualify for this week’s Wichita Open on the Korn Ferry Tour was arrested after allegedly attacking another player during a qualifier Monday.

According to police in Newton, Kansas, Luke Smith of Covington, Tennessee, punched the victim in the face and tackled him to the ground during the qualifier at Sand Creek Station golf course.

“He held the victim down until he said ‘uncle,’ and then released him,” Newton Police said in a statement.

According to police, the argument started when the suspect and his father, who was serving as his caddie, refused to help the victim look for errant shots in the rough.

Derek Fribbs, 30, was the third player in the group that also included Smith and the victim, whom Fribbs identified to ESPN as Austen Dailey. Fribbs told ESPN that Smith and his father weren’t helping the other players find their lost balls, which caused the group to fall two holes behind the group playing in front of them.

As Fribbs and Dailey were looking for a ball in the left rough on the No. 7 hole, Smith hit his ball onto the green. When Dailey reached the green, according to Fribbs, he told Smith, “If we could give equal effort looking for balls and picking up flag sticks, we might catch up.”

On the eighth tee box, according to Fribbs, Smith’s father told Dailey, “I’m not here to look for your balls. Just hit it straighter and hit it on the green.”

Fribbs said Dailey pushed Smith’s father away, and that’s when Luke Smith jumped on Dailey and wrestled him to the ground.

“From then on, it just kind of escalated and the cops showed up,” said Fribbs, who played at the University of Colorado. “It was quite embarrassing for Luke and his dad. The dad was just encouraging it the whole time. Me and Austen are out there trying to make a living at our places of work, and he’s out there doing this kind of stuff.”

Fribbs finished his round with a club pro as his marker. He missed the cut with a 79.

Smith, who plays collegiately at Tennessee-Martin, was arrested on one count of misdemeanor battery. He was briefly held at the Harvey County Detention Center before being released on bail.

Newton Police said its report will be forwarded to the Newton City Prosecutor’s Office to review charges. The police department declined to provide further details to ESPN.

In a statement on Monday, the Korn Ferry Tour said the players involved in the incident aren’t members of the tour.

Details of the altercation were first reported by Firepit Collective.