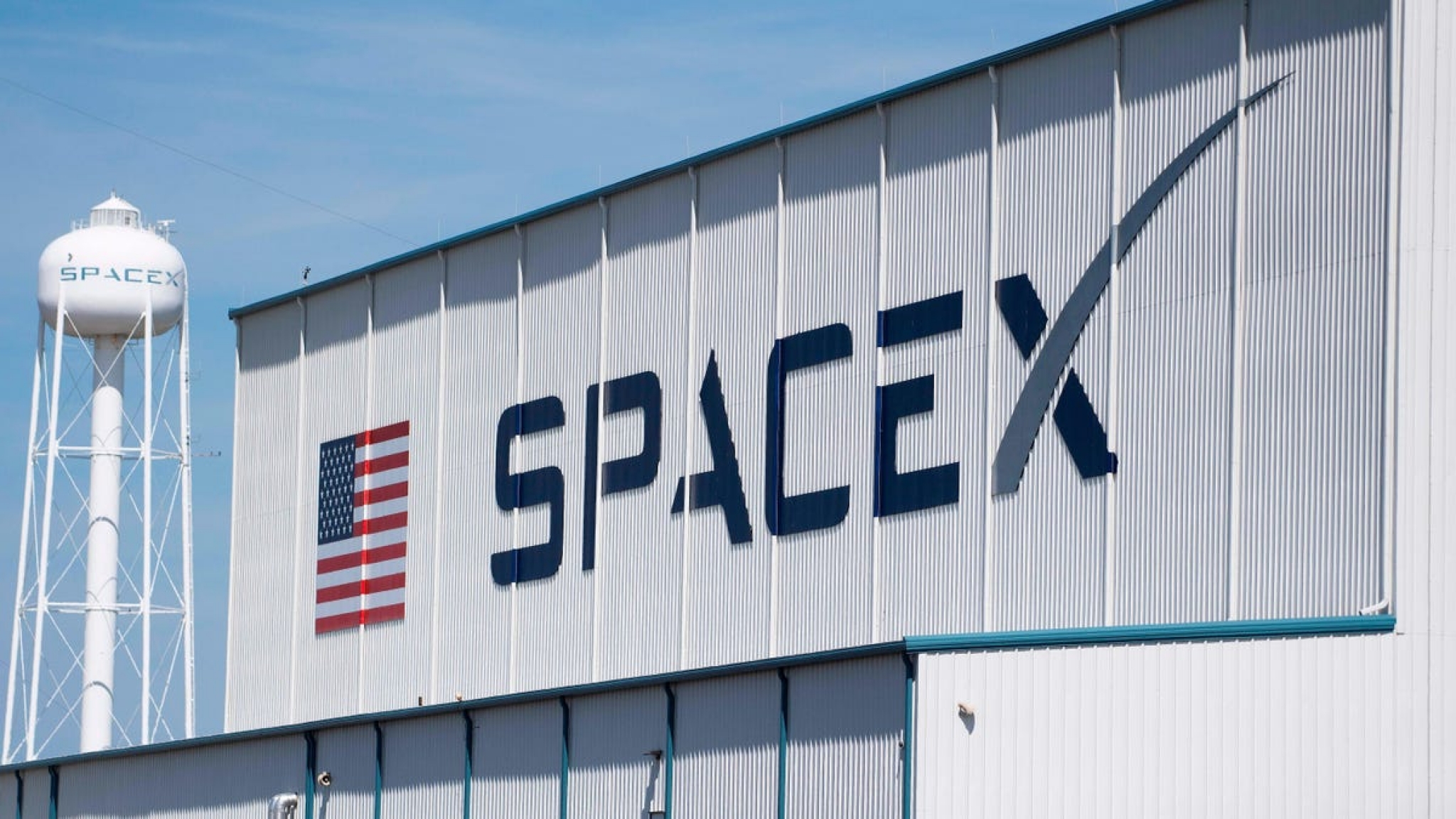 Google announced Thursday that it’s partnering with SpaceX to link Elon Musk’s ambitious satellite internet service Starlink with Google’s cloud infrastructure. The alliance marks a major win for Google in its competition with other tech giants like Amazon and Microsoft to dominate the fast-growing cloud computing market.

SpaceX will install ground stations at Google’s cloud data centers around the world to connect to its Starlink satellites to start providing the network’s speedy internet service to Google’s enterprise cloud customers by the second half of this year, Google said in a press release. The first terminal will be installed at Google’s New Albany, Ohio, data center, a SpaceX spokesperson told the Verge, adding that further details about the partnership will be shared in the coming months.

“We are delighted to partner with SpaceX to ensure that organizations with distributed footprints have seamless, secure, and fast access to the critical applications and services they need to keep their teams up and running,” said Urs Hölzle, senior VP of infrastructure at Google Cloud, in Thursday’s press release.

While the partnership isn’t exclusive—Microsoft announced plans in October to connect SpaceX’s network to its Azure cloud service—it should help Google keep up with Amazon and its burgeoning Project Kuiper, which plans to launch more than 3,000 interconnected broadband satellites into orbit to supply internet connections to an estimated 95% of the planet.

This isn’t Google and SpaceX’s first time collaborating. The search giant invested $900 million into SpaceX in 2015 to fund the development of its satellites and other technology.

To date, SpaceX has launched more than 1,500 Starlink satellites into orbit, making it the world’s largest satellite constellation. Last week, the company said more than 500,000 people have placed an order or put a deposit down on the internet service so far. SpaceX also scored another big win in December 2020 when it secured an $885 million U.S. government contract to provide high-speed internet to underserved, rural areas of the nation.