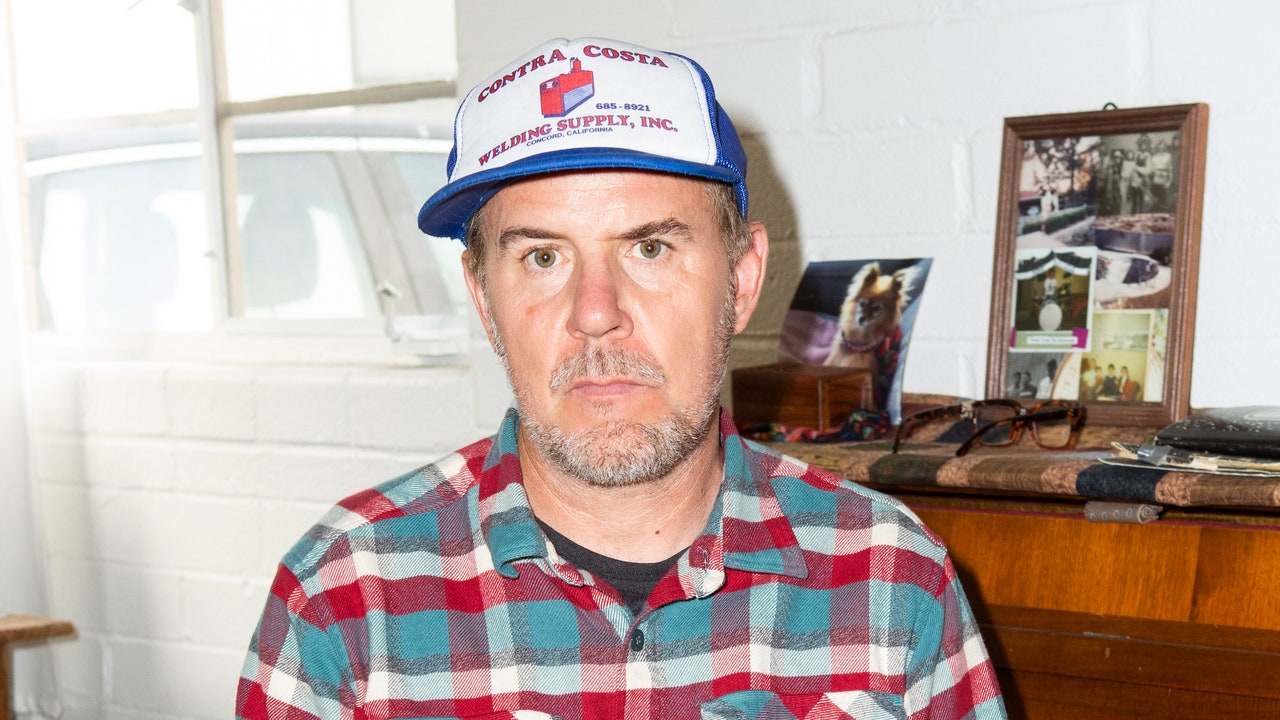 California indie rock group Grandaddy are celebrating the 20th anniversary of their 2000 LP The Sophtware Slump by reissuing the LP and releasing a new piano version of the record. The Sophtware Slump ….. on a wooden piano features core songwriter Jason Lytle performing the entire album solo on piano. Grandaddy have shared a video for the piano version of “Jed’s Other Poen (Beautiful Ground).” Watch it below.

The Sophtware Slump reissue will be issued as a 4xLP set on November 20 via Dangerbird. The release will include a re-mastered version of the original album, the new …on a wooden piano record, and 2 LPs of rarities including the Signal to Snow Ratio EP and Through a Frosty Plate Glass EP, issued on vinyl for the first time.

“Because of the pandemic, all of the sudden, I was looking at a real deadline to make the damn thing,” Jason Lytle said of ….. on a wooden piano in a press release. He added: “Here we go, just like the old days.”

Grandaddy guitarist Jim Fairchild added: “With the scope of what Grandaddy has done and what Jason has done in his career, I thought there was room to pay greater attention to my favorite view of him, which is as a songwrit