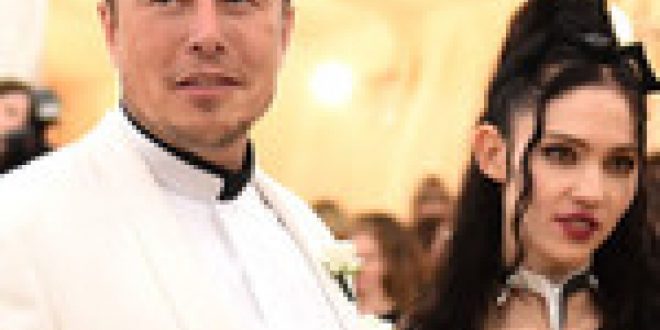 Grimes, whose boyfriend Elon Musk is hosting Saturday Night Live, will be making an appearance on Saturday night’s show as well.

“Tune into SNL tonight to watch me try acting!” the singer wrote at the end of a lengthy caption for a teaser photo posted on Instagram Saturday afternoon (May 8).

Before sharing the news of her SNL appearance, Grimes had written, “Wow my auto dictation was on while I was talking to friend trying to write this post, so this is what my phone thinks I said ‘SNL but I think the toilet and Ethereum are not jumping to buy its not a long-term thing like it might be a couple like a year or something before they get bigger butt I would do it I don’t know which one yeah I think a pretty good bet.'”