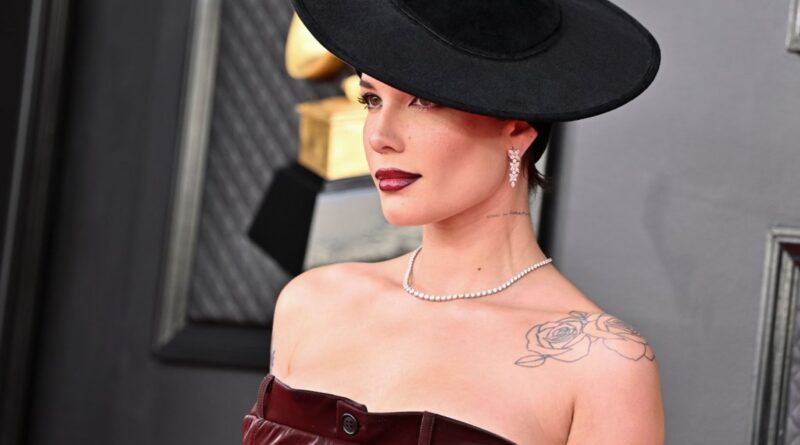 Halsey just blessed us with new Instagram pictures on Thursday (July 21), and they look “So Good.” The Grammy-nominated singer took to the photo sharing app to flaunt a few pics that scream rest and relaxation.

Donning a pair of floral bikinis, the photoset finds the “I Am Not A Woman, I’m A God” singer partaking in self-care exercises like face masks and calming water views. “Lightning fast post tour re-charge before the rocket that is @af94_ takes off,” she captioned the post. The caption is in reference to af94, Halsey’s second makeup brand, which is set to launch via Walmart on July 25.

Halsey is currently on a brief break from her Love and Power world tour. The trek — which featured Pink Pantheress and Wolf Alice as opening acts — is in support of Halsey’s 2021 album If I Can’t Have Love, I Want Power. The critically-acclaimed album peaked at No. 2 on the Billboard 200 and No. 1 on the Top Album Sales chart. The tour will hit Japan and Europe before returning to Dover, Del., for the final show.

Although they haven’t released an album this year, Halsey has still been active on the music front. Back in June, the star released “So Good” after a public battle with their record label. The single has since peaked at No. 55 on the Billboard Hot 1o0.  On July 14, they appeared alongside Pharrell Williams and Justin Timberlake for “Stay with Me,” the third single from Calvin Harris’s forthcoming Funk Wav Bounces Vol. 2.