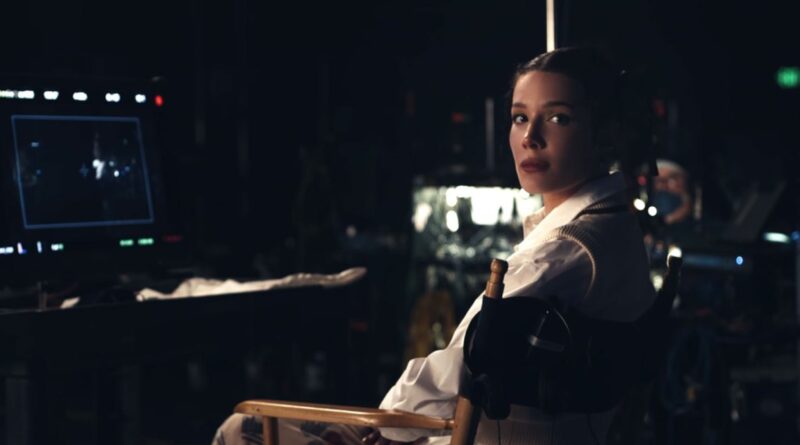 A video for the single, which Halsey confirmed has a campy, horror-themed concept, is slated to premiere Friday.

On the ballad, the pop star sings, “When you left, I bet you held her body closer/ And I was hoping you would tell her it was over/ You’re all I think about in every way I look/ I know it’s bad, but we could be so good.”

Ahead of the release, the singer confirmed the new song was based on her love story with partner Alev Aydin, who both directed and co-stars in the music video, which drops Friday.

However, actually getting the song into the hands of fans proved to be quite the ordeal after Halsey took to social media to claim their record label — Capitol Music Group — was refusing to release the song without a viral TikTok campaign attached to it. And even after her TikTok explaining the situation went (ironically) viral, the artist grew even more frustrated when “So Good” still wasn’t given a firm release date.

A video for the single, which Halsey confirmed has a campy, horror-themed concept, is slated to premiere Friday, while the singer remains on tour in support of their latest, alternative-leaning LP If I Can’t Have Love, I Want Power.

Earlier this week, a 35-second teaser for the video dropped featuring Halsey and Aydin locking eyes on what appears to be some sort of set.

Stream “So Good” below.