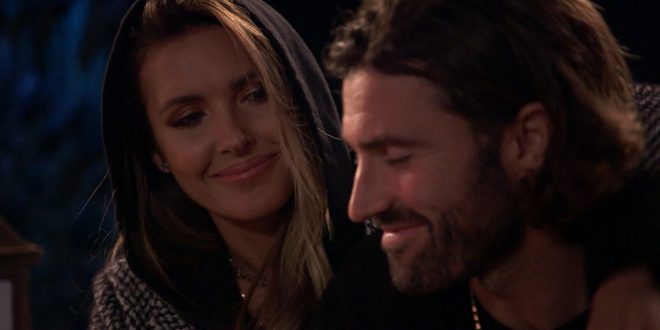 Here Are The Most Dramatic Moments From The Hills: New Beginnings Season 2 Trailer

“So much stuff has happened” since we last saw The Hills: New Beginnings. And when the iconic group returns to MTV on May 12 for Season 2, viewers will get a first-hand look at how their lives have changed since the Hollywood gang gathered at Spencer and Heidi’s vow renewal on the Season 1 finale.

From surprise smooches to familiar faces, the rest is still unwritten with the Tinseltown pals (evidence in the promo above). Check out these surprising (and dramatic) tidbits from the extensive Season 2 trailer — and do not miss the premiere of The Hills: New Beginnings on May 12 at 9/8c (right after the season premiere of Siesta Key).