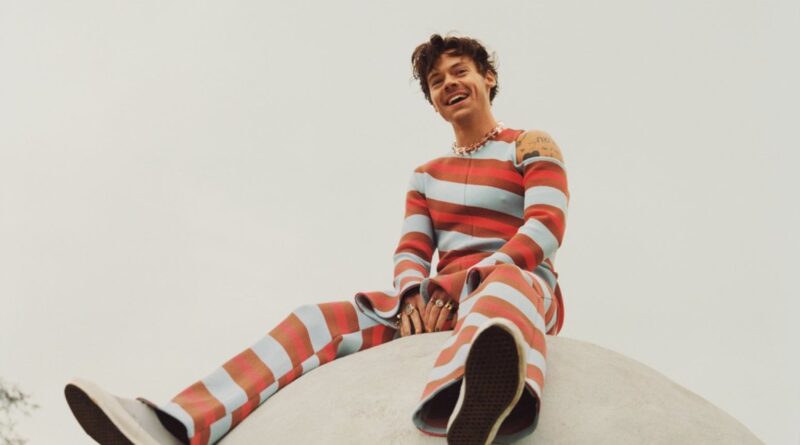 “I think we all went through something really special together,” Styles said of his former bandmates.

It’s been nearly seven years since One Direction announced that they’d be going on hiatus to work on individual projects. Since then, fans have been hoping that their favorite fivesome will reunite for a performance.

In a new interview on Spout Podcast, Harry Styles was asked if there “will ever be a day where you and the boys will share the stage together again.”

The “As It Was” singer replied that while he doesn’t know if it would happen, “the thought of it is a really nice one, I think.”

“I’d love for there to be a time where it felt like something we all wanted to do,” he continued. “I very much enjoyed [the albums] and I think we all went through something really special together. There’s a lot of love there. So, yeah, I think if there’s a moment for us to do in the right way, I think it would be great.”

Payne came under fire online for the things he said about his One Direction bandmates. In particular, he told a story about allegedly getting into a physical fight with an unnamed member, and said that he disliked Zayn Malik.

“You can always look at the man for where he is and say, ‘Oh yeah, whatever that guy’s a d–k, right?’” Payne told Paul, explaining that he’s still on Malik’s side regardless of his personal feelings. “But at the end of the day once you understand what he’s been through to get to that point and also whether or not he actually wanted to be there … I can’t sit here and d–k on him because of whatever. I don’t agree with any of his actions. I can’t commend some of the things that he’s done. I can’t be on his side for that.”

Payne has since walked back on these comments, tweeting: “Listening back maybe I didn’t articulate myself as well as I could have. I was saying that there will always be things we disagree on but that I will always, always be on his side. That’s family. Zayn is my brother and I will stand by him forever.”