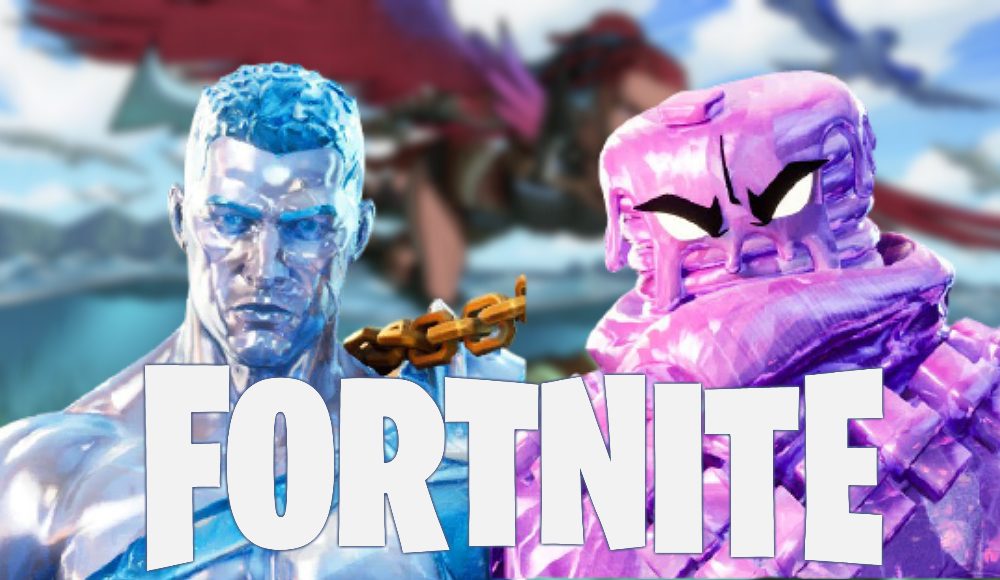 Are you struggling to find the Bigfoot location in Fortnite Season 5? Here’s what you need to do and where you need to go.

Fortnite Season 5 introduced neutral NPCs to the game for the first time. Instead of Marauders and bosses that want to kill you on-sight, these NPCs offer quests, bounties, Gold Bars, and upgrades.

Completionists will want to find all Season 5 NPC locations, which sounds easier than it is. You can find most of the NPCs by traveling the map, but some are more difficult than others.

Certain NPCs can spawn in multiple locations. For instance, Blaze can spawn in two unique locations on the map, making the Dragon’s Breath Sniper one of the rarest weapons in the game.

Entertainment Celebrity How to find Bigfoot in Fortnite Season 5

As you might expect, Bigfoot is the most elusive NPC in Fortnite. He can spawn in several locations across the map, meaning locating him is going to be a chore. He also walks around, meaning his spawn location isn’t necessarily where you’ll find him.

The best strategy for finding Bigfoot in Fortnite is to visit Bunker Jonesy at one of his two possible locations. The intel will cost you 100 Gold Bars.

Below is a map of where to find Bunker Jonesy and Bigfoot. We made this map with Fortnite.gg, but it may not include all of the locations.

We’ve seen clips of Bigfoot spawning at the top of the map, but he’s so rare that few players have even found him in the first place.

One tip we have for finding Bigfoot is to place a manual map marker on the clue location. The clue will disappear if you get too far away. Bigfoot walks around, so the map marker will ensure you’re still headed in the right direction.

Even with the clue from Bunker Jonesy, Bigfoot is difficult to catch. When you do find him, he’ll offer you a Zero Point fish for your efforts. It’s not much, but the real reward is locating the most elusive NPC in Fortnite Season 5.