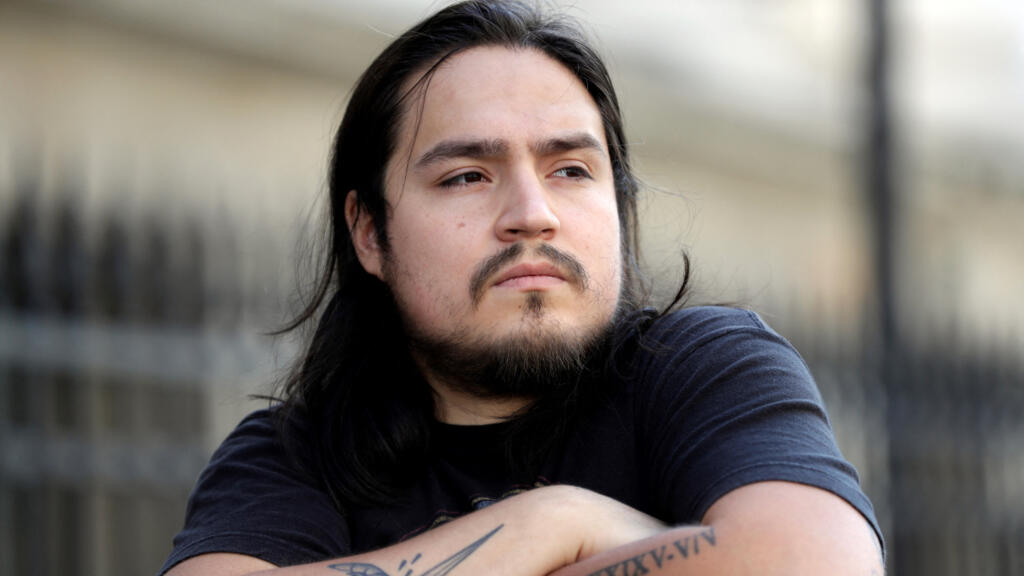 ‘I don’t want the accused to enjoy my suffering’, says Bataclan attack survivor 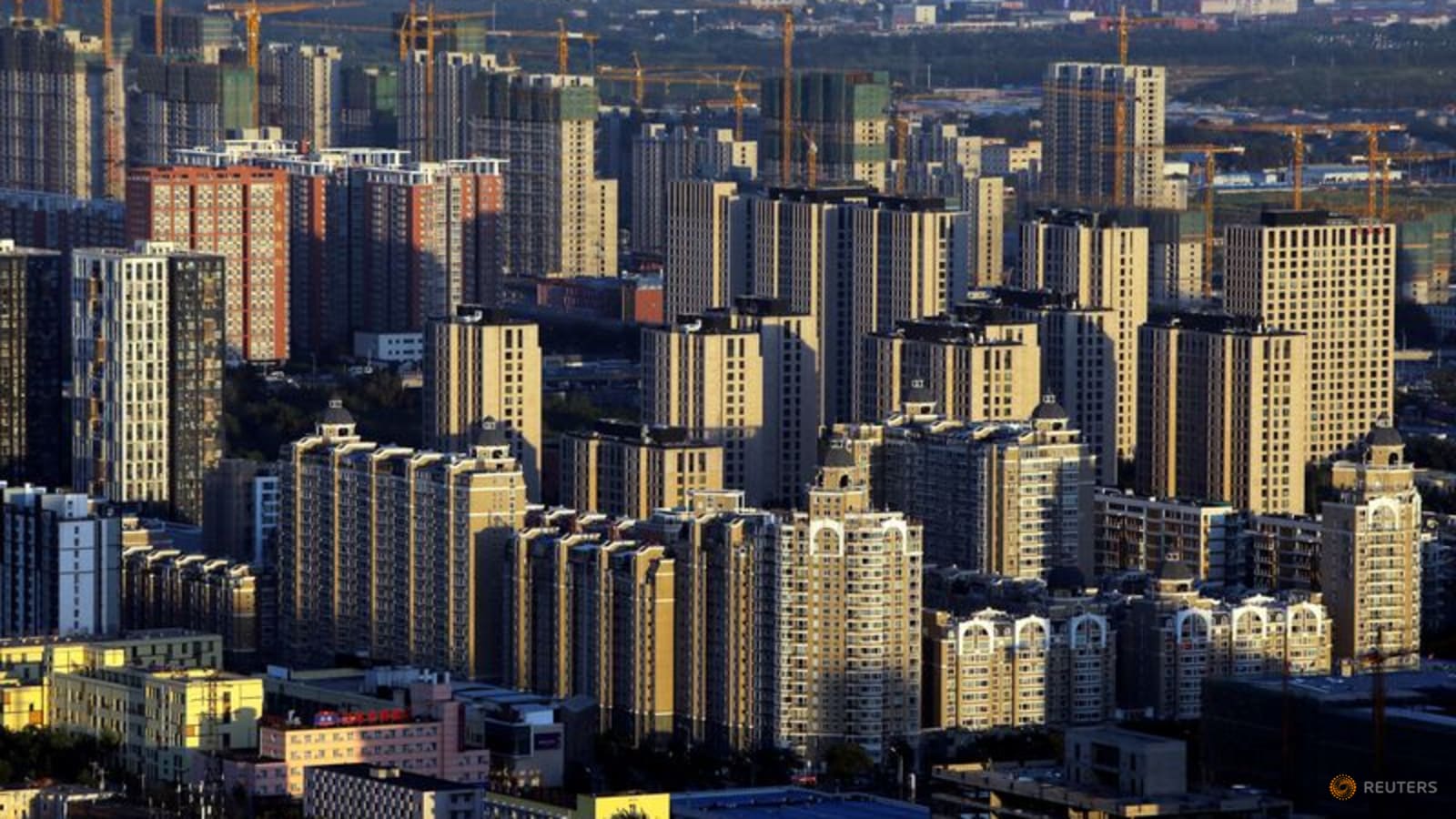 As he prepares to testify in the marathon trial over the November 13, 2015, Paris terrorist attacks, Bataclan survivor David Fritz Goeppinger talked to FRANCE 24 about what he went through on that unspeakable night and how he anticipates facing the accused as a witness.

When asked how he has felt since the biggest trial in modern French history opened on September 8, Goeppinger expressed a sense of relief: “I actually thought it would be worse,” the 29-year-old said on the telephone.

Goeppinger went to a concert by US hard rock band Eagles of Death Metal at the Bataclan concert hall in eastern Paris on November 13, 2015, and found himself taken hostage – along with 10 other people – by two Islamic State (IS) group terrorists who had stormed the venue along with another jihadist gunman, killing 90 people. Goeppinger was eventually released thanks to an operation by the French police’s Research and Intervention Brigade (BRI).

IS group jihadists killed another 40 people in and near Paris on November 13, 2015, in co-ordinated attacks on restaurants, bars and the Stade de France football stadium just outside the city.

For Goeppinger, there is a kind of ritual to each week of the trial. When he goes to watch it unfold at the Palais de Justice in central Paris, he finds a “core group” of people he has come to know, including other survivors of the attacks, relatives of people killed and leaders of civil society groups.

“It’s a kind of fraternity; we’re there for each other,” Goeppinger said, while underlining the importance of this support among the community of people who experienced the November 13 attacks and who “break down from time to time”.

He himself needed to take a step back from the trial “once or twice” so he could process what was going on. “I allow myself to follow the hearings in my own way,” as he put it. Goeppinger also listens to the trial using a live audio streaming platform created specifically for the victims of the attacks.

Goeppinger was 23 when he went through the Bataclan attack – an experience he recounted in his memoir Un jour dans notre vie (“A Day in Our Lives”), published in 2020. In this book he described in vivid detail the seemingly interminable ordeal of being held hostage and waiting for the police until the BRI finally stormed in. Goeppinger also recounted in his memoir the difficult weeks and months that followed: the homesickness for his native Chile, his fight against post-traumatic stress disorder, the sense of camaraderie he has developed with other November 13 survivors and his becoming a French citizen in July 2017.

Goeppinger went back to writing about his experience in early September, authoring a series of posts for news website France Info – looking at the events of each day, the people he comes across and the experiences they recount.

A keen photographer, Goeppinger also posts photos of other victims as they attend the trial – as well as the evocative scenes he comes across in the corridors of the Palais de Justice. “I’m trying to offer a different perspective from that of a journalist or victim,” he said.

“When my book was published, I realised that the written word has a certain force that’s quite different from the force carried by photography, in which I’m more proficient,” Goeppinger said. “My approach was to tell the story as the trial progresses from three different angles – those of the writer, photographer and victim.”

In this “logbook” he is composing day by day, Goeppinger never mentions the names of the accused, leaving that to journalists. Instead, he writes about those who have taken to the stand, including witnesses and loved ones of people killed on that dreadful night. “I have a lot of admiration for the people who’ve drawn on all their reserves of courage to stand up in front of the accused. […] The language of suffering, trauma, courage, love and strength is pushed to its limits – and the courtroom becomes a kind of vessel for the collective memory into which the victims’ voices can be poured,” he wrote in a post on October 9 after following that day’s events at the Palais de Justice via audio link.

Before speaking to FRANCE 24, Goeppinger had just left Paris on a long weekend, getting ready for his own moment in the witness stand on October 19. He has been preparing for it with his wife Doris.

“I don’t want to talk about the aftermath,” he said. “I want to focus on this event as I lived it, with my memories; the photographic vision I have in my mind. I want an orderly process. I don’t want the accused to enjoy my suffering or that of my wife.”

The trial is expected to last until a final verdict in May 2022. Until the end of the process, Goeppinger plans to devote himself full time to capturing memories of what happened on November 13, 2015, for posterity.

But he still leaves himself time to reflect – knowing that one day he will have to “hang up the phone” and draw back from media appearances. Then this former bar manager will decide what to do with the rest of his life, which was brutally “deformed” – as he put it – by the events of that night at the Bataclan.

The memories of November 13, 2015, will stay with him forever – something he inscribed on his body by having the date tattooed in Roman numerals on his left forearm: XIIIXIXV. The “V” at the end is something he added to signify that he – along with the four friends who were also present at the Bataclan – survived the massacre that claimed the lives of 90 others.

This article was translated from the original in French.