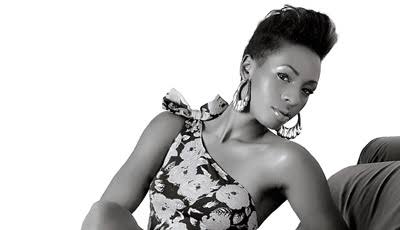 Self-proclaimed King Herself; Cindy has today afternoon revealed the huddles she went through to make it a huge star.

Why appearing at Pastor Wilson Bugembe’s Worship house, Boom party hit maker reveals how hard life was for her while she was starting out.

“I had to sleep with a number of people to see that my song ‘Mbikooye’ could become a hit. ” – She told the congregation.

Cindy added that she was later denied an award even when she had the biggest hit(Ayokyayokya).

She however revealed that after there, things were not the same anymore as she learnt how to handle herself.

“Right now I work for my self and I get everything I want by myself.” – Cindy said as she advised the girls out there not to give in their bodies to the pressure in the entertainment industry.

Cindy also revealed that she was told to get some rainmakers to stop rain on her last concert, a thing she declined doing.