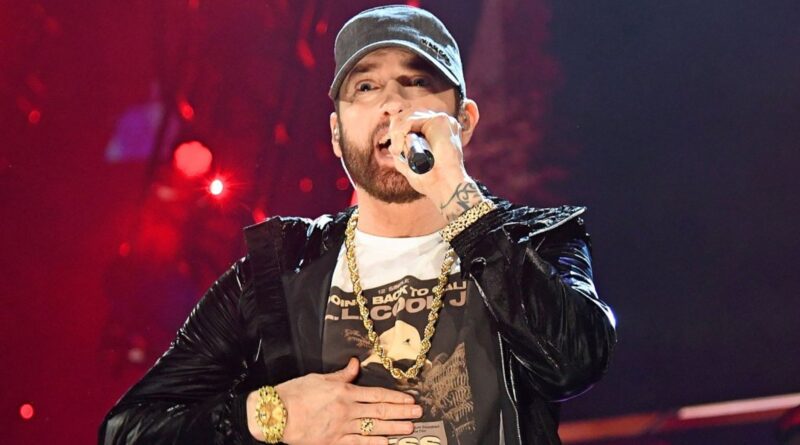 A federal judge says there will be no quick decision on whether Spotify or Kobalt is ultimately on the hook in a lawsuit that claims Eminem’s music was streamed illegally “billions” of times on the platform.

Eminem’s publisher, Eight Mile Style, sued Spotify in 2019, claiming the streamer had failed to secure proper licenses for hundreds of the rapper’s songs. Spotify quickly blamed Kobalt, arguing the rights management firm had given it the greenlight to stream the songs. Kobalt has strongly denied the claim.

So is Eminem’s lawsuit Spotify’s problem, or is it Kobalt’s?

In a ruling Wednesday, Judge Aleta Trauger said that crucial question wouldn’t be answered any time soon. Rejecting Spotify’s request to tackle that issue early, the judge said Kobalt should be allowed to retain expert witnesses to help prove that it’s not liable.

“Spotify argues that an early resolution of that issue would remove uncertainty and potentially speed the resolution of this case, which may well be true,” Judge Trauger wrote. “Kobalt, however, argues that addressing the issue of indemnity now would be premature, particularly in light of the fact that there has, at this point, been no expert discovery.”

In its lawsuit, Eight Mile Style claimed Spotify had streamed hundreds of Eminem’s songs – including highly lucrative tracks like “Lose Yourself” – billions of times without properly securing mechanical licenses. The 2018 passage of the Music Modernization Act was designed to fix that problem, but Eight Mile Style said Spotify had essentially ignored the law’s requirements and was still on the hook.

Faced with those allegations, Spotify responded by blaming Kobalt. In a May 2020 complaint, Spotify said it had signed a licensing deal with Kobalt for the songs at issue, meaning any liability of their use was ultimately Kobalt’s fault: “It is Kobalt that bears ultimate responsibility should Eight Mile prevail.”

For its part, Kobalt says it lacked the authority to license the songs at issue and didn’t purport to do so. In statements to the press, it has called Spotify’s accusations “baseless” and a mischaracterization of its licensing agreement with the streamer.

Earlier this year, Spotify moved to quickly end that dispute, seeking the right to ask for a so-called summary judgment that would resolve the issue once and for all. The company said the contract was crystal clear, requiring Kobalt to “indemnify” Spotify in such situations.

But in Wednesday’s decision, Judge Trauger said that music industry contracts are often more complex than they appear on paper and that she would likely need to see expert analysis before she could decide which company was interpreting the agreement correctly.

“All of the underlying transactions and events at issue occurred against the unique backdrop of the music publishing industry, with its preexisting norms, customs, and terminology, which can be opaque to outsiders unversed in industry practice,” The judge wrote. “Expert testimony is likely to be the clearest, most comprehensive way for a finder of fact to cut through the thicket of highly specialized knowledge that frames this dispute.”

Though she agreed with Spotify that there are “obvious reasons why Kobalt itself might wish to know, sooner rather than later, whether it should expect to be liable for indemnification in this case,” the judge said Kobalt had offered valid arguments for punting the decision to later in the case.

Both side’s attorneys did not immediately return requests for comment on Thursday.