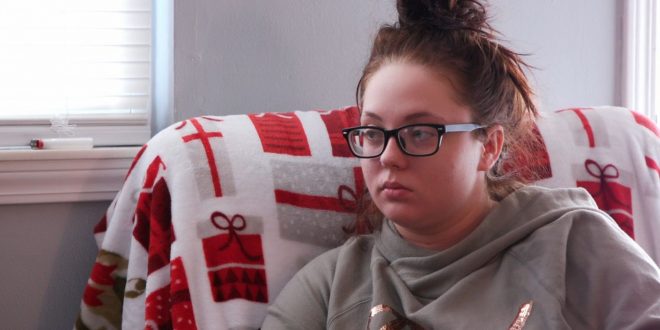 Is Sean Proposing To Jade On Teen Mom 2?

Sean proposed to Jade shortly after Kloie was born on Teen Mom: Young and Pregnant. Now, several years later, will the young dad ask for her hand in holy matrimony once again on Teen Mom 2?

“I don’t trust her mom or grandma to keep a secret, but can you keep a secret? I got her a gift,” Sean told Jade’s friend Kelsey off-camera (but the audio was captured) during tonight’s episode.

“Oh my god!” Kelsey exclaimed when she saw the present.

“It’s f*cking a lot of diamonds. This is three and a half carats,” Sean explained about the jewelry. “She’s going to love it, right?” he posed, and Kelsey answered with a “yes.”

Jade, who is “starting over” in a brand-new home, did admit to Kelsey in a separate conversation that her communication with Sean was improving and what was “meant to be will happen.” But Sean was thinking about being husband and wife someday.

“I’ve got my eyes set and I’m headed in the right path,” he admitted in a diary cam. “I guess the light at the end of the tunnel is definitely going to be marriage eventually and more kids. I’m going to do what I gotta do to make sure that happens. Stay tuned.” 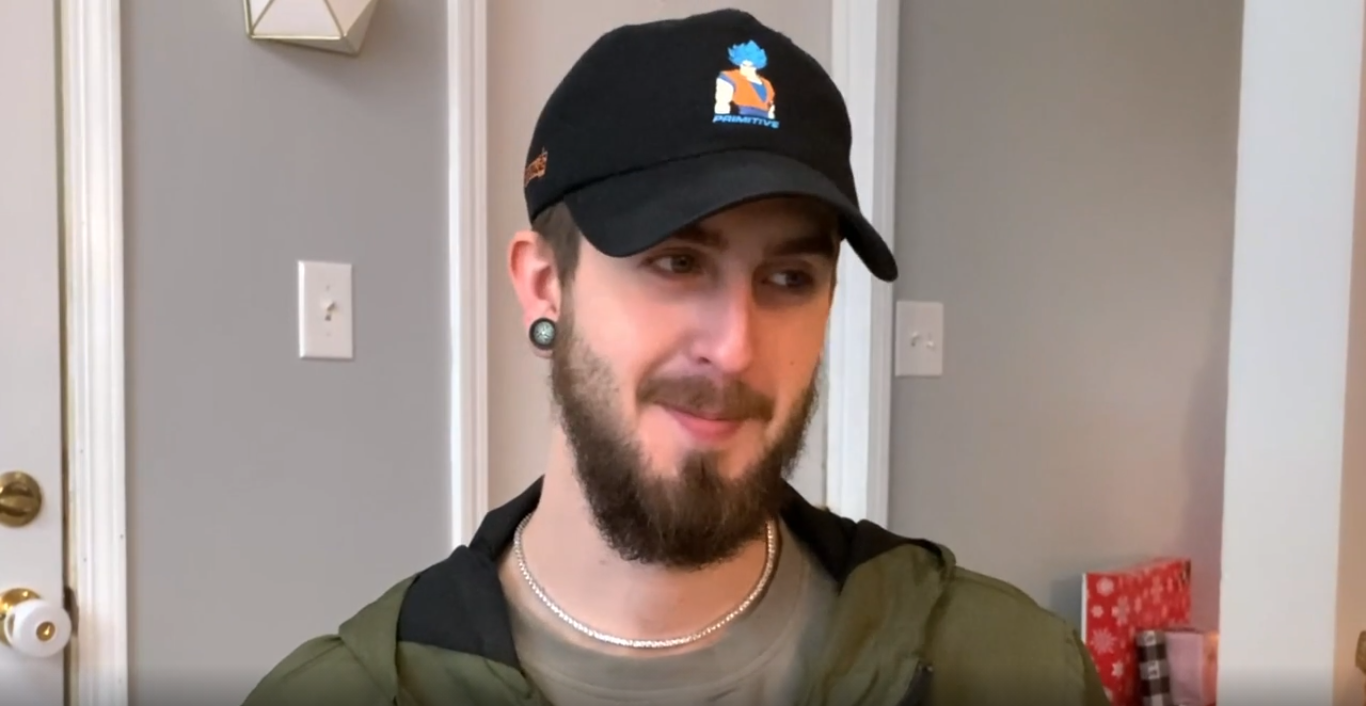 Will Sean ask Jade to be his wife — and how? Be sure to “stay tuned” (like Sean suggested) every Tuesday at 8/7c.