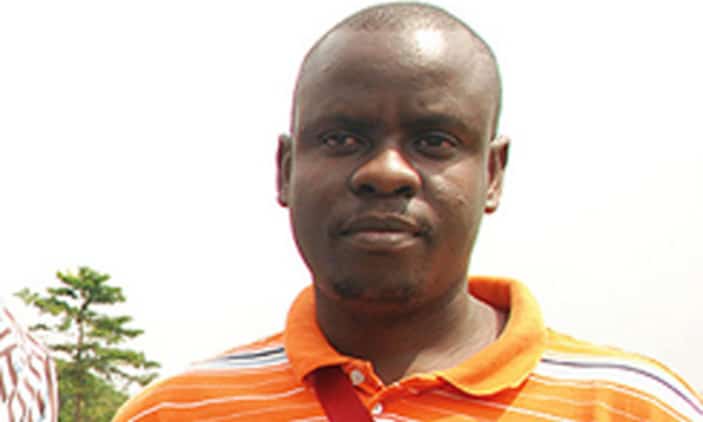 Events promoter Balaam Barugahare has come out to lash at his accusers who say he was behind the choking of Kyarenga concert. According to Balaam the government so much wants concerts to happen because of the taxes it collects from them.

Here is what he has to say!

Hon Bobie show finally cleared by Nambole stadium on fulfillment of 3 conditions. As clearly shown in a contract below . Many of you have been making propaganda how Government , Balaam etc had a hand in stopping it !
I want to educate and share benefits of the show , its in the interest of Government to have as many shows as possible due to the following reasons÷
VAT is collected on venue hire & ticket sales , VAT is collected on fuel and transport to the venue
VAT is collected on drinks sales Beer , water and soda so its in good interest of Government the show to be their .
However its cancellation from 20th Oct was as a result of lack of contract between organizers/ promoter and Nambole .
That’s it believe me or not propagandists and haters on face book stop promoting Hate . Good luck to Hon Bobie and your organizers/ promoters .
With Nambole mgt clearance am sure you will be cleared by the security .

Lets promote peace , harmony and love regardless of our political affiliations we all belong to Uganda

Kyarenga was slated for 20th October at Mandela National Stadium only for the stadium management to shock Bobi wine about how his planned date was not available as there was a wedding and a workshop at the venue.

The event was however rescheduled for 09th November 2018.