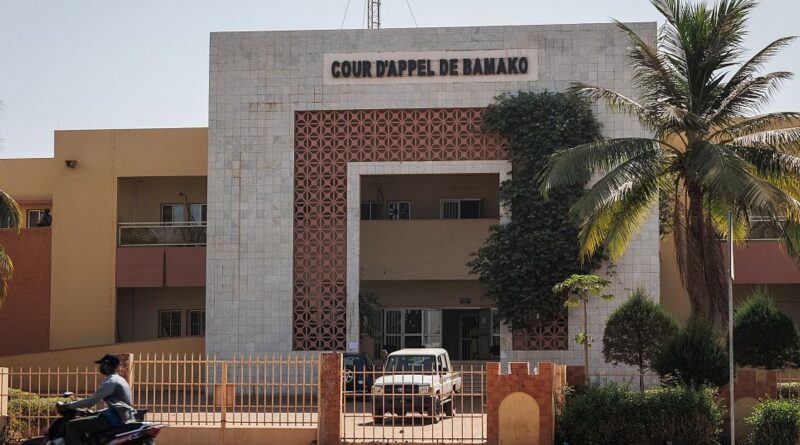 The 46 Ivorian soldiers detained in Mali for nearly six months and who have just been sentenced to 20 years in prison in Bamako, “will soon return to Ivorian soil,” Ivorian President Alassane Ouattara assured on Saturday.

“My thoughts are particularly with our soldiers detained in Mali since 10 July,” Ouattara said in his end-of-year speech broadcast on national television RTI.

“Thanks to diplomatic actions undertaken with the support of leaders of several friendly countries, including the president of the Togolese Republic Faure Gnassingbé, “three female soldiers were released last September,” he recalled, adding: “The 46 other soldiers will soon return to Ivorian soil.

The 46, who were suspected of being mercenaries, have been held in Mali since July. They were sentenced on Friday to 20 years in prison, before the expiry of the ultimatum set by West African heads of state to the Malian junta to release them.

They were found guilty of “attacking and plotting against the government” and “undermining the external security of the state.” Other charges included “possession, carrying and transporting weapons and munitions of war (…) with the aim of disturbing public order through intimidation or terror”, at the end of a two-day trial in Bamako.

The three female soldiers released in mid-September were sentenced to death in absentia.

The Ivorian head of state mentioned neither the heavy sentences nor the ultimatum in his speech.

Since 10 July, Côte d’Ivoire has been demanding the release of its soldiers, categorically denying that they were “mercenaries,” but that they were on a mission for the UN, as part of logistical support operations for the United Nations Mission in Mali (UNMIS).

On 22 December, a visit to Bamako by an official Ivorian delegation ended with the signing of a memorandum, with the Ivorian Minister of Defence, Téné Birahima Ouattara, the president’s brother, stressing that the matter was “on the way to resolution.”

The agreement reached between Mali and Ivory Coast also leaves open the possibility of a presidential pardon for the head of the Malian military junta, Assimi Goïta.